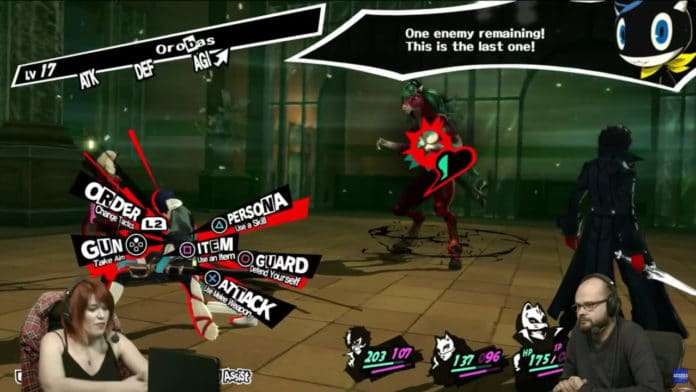 PlayStation Access held a livestream earlier today, showing off gameplay footage of the English version of Persona 5, and the archive of the livestream is now available.