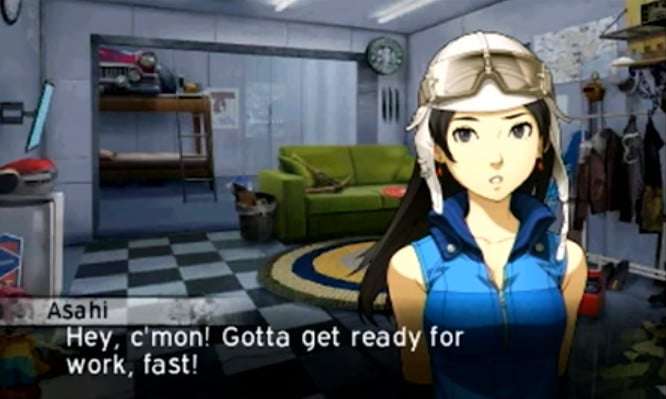 The gameplay is from the start of the game, and the archive can be seen below.