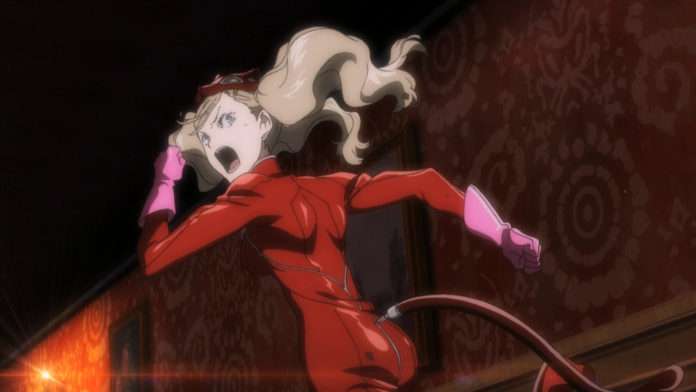 The latest issue of Persona Magazine has a Persona 5 follow-up to the #2015 February issue, featuring a closer look at some keywords related to the game, notably “Picaresque Novel” and “Phantom.” A few direct inspirations were listed for Persona 5 regarding those two concepts.

In the February issue of Persona Magazine, the director Katsura Hashino, described what “picaresque” themes meant for him when it comes to Persona 5.

Hashino: If there’s one thing that lies at the center of our themes in the game, it’s the notion people have that there are things that they want to do with their lives but can’t actually realize for one reason or another. They’ve got something circumstantial holding them back or maybe it’s even just the rational half of their brain. Something along those lines. I feel as though people like that often tend to take well to thief and heist stories because they get a certain thrill from them that resonates with them in ways they can’t necessarily get out of other stuff. One of the goals in makingPersona 5, then, is to give those people an outlet to explore those thrills and experience that sense of freedom that the protagonists themselves have within the context of a game. Although that being said, I won’t deny that a lot of us were also just way into stories about good-natured thieves like Lupin III growing up, too. (Laughs.)

Three examples were given for “Picaresque novels” that inspired Persona 5. 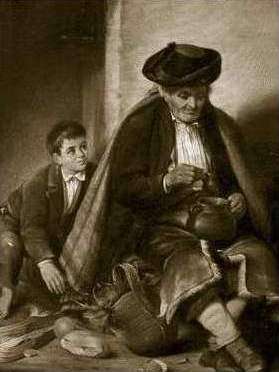 Lázaro is a boy of humble origins from Salamanca. After his stepfather is accused of thievery, his mother asks a wily blind beggar to take Lazarillo (little Lázaro) on as his apprentice. Lázaro develops his cunning while serving the blind beggar and several other masters. 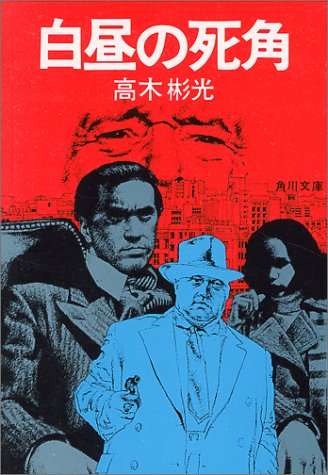 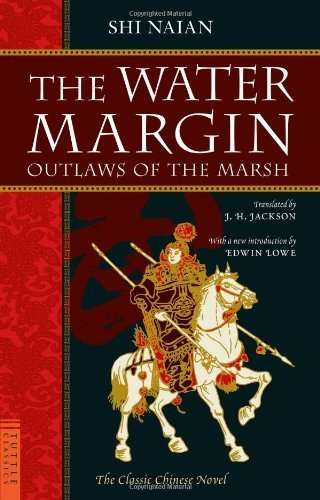 The story, set in the Song dynasty, tells of how a group of 108 outlaws gathers at Mount Liang (or Liangshan Marsh) to form a sizable army before they are eventually granted amnesty by the government and sent on campaigns to resist foreign invaders and suppress rebel forces.

In the previous issue of Persona Magazine, character designer Shigenori Soejima alluded to his thoughts on what the term “phantom” means for Persona 5 when talking about the importance of the masks the main characters wear.

Soejima: Definitely. Of course, the word “persona” inherently has the connotation of things being masked. In a broad sense, it’s true in how the cast leads a double-life. They go to school during the day and then at night, they’re out on the prowl to steal. But it’s also true that the plotline more overtly plays up the mask motif in a very literal sense compared to the previous games, so I wanted to ensure that such visual elements of the game were similarly straightforward, too. 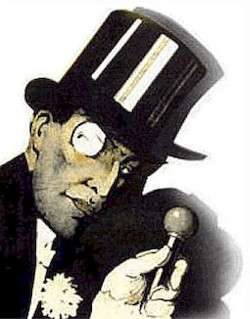 Lupin was featured in 20 novels and 28 short stories by Leblanc, with the short stories collected into book form for a total of 24 books. The first story, “L’Arrestation d’Arsène Lupin”, was published in the magazine Je sais tout on 15 July 1905.

The character has also appeared in a number of books from other writers as well as numerous film, television, stage play, and comic book adaptations.

2. The Fiend With Twenty Faces 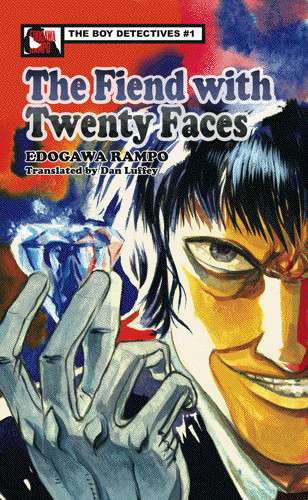 When 1930s Tokyo is threatened  by a master thief who claims he can take on any disguise and stymie any matter of law enforcement, the people of the city have nowhere else to turn but Japan’s greatest detective, Akechi Kogorō. Unfortunately for Tokyo, however, Akechi Kogorō is off on overseas business, so it becomes the job of his 12-year old assistant, Kobayashi Yoshio, to track down the thief and desperately keep him at bay until his mentor returns. 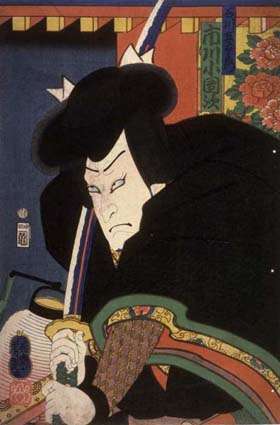 Ishikawa Goemon was a semi-legendary Japanese outlaw hero who stole gold and valuables and gave them to the poor. Goemon is notable for being boiled alive along with his son in public after a failed assassination attempt on the civil war-era warlord Toyotomi Hideyoshi.