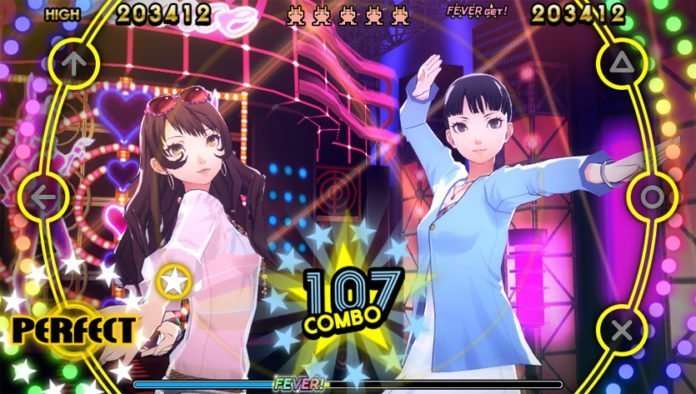 With a new year and the recent release of Persona 4: Dancing All Night in June 2015, the graphic has been updated to reflect Persona game sales data in Japan as of January 17, 2016. All sales data comes from the Famitsu sales tracker.

The latest Persona game released in Japan was Persona 4: Dancing All Night on June 25, 2015. The upcoming dedicated video game platform in the series is Persona 5, with a slated Summer 2016 release window in Japan for the PlayStation 3 and PlayStation 4.

With overall Persona game sales in Japan being over 3.28 million copies and worldwide sales for the series having been confirmed to be over 6 million, Western Persona game sales account for approximately 50% of total series sales.