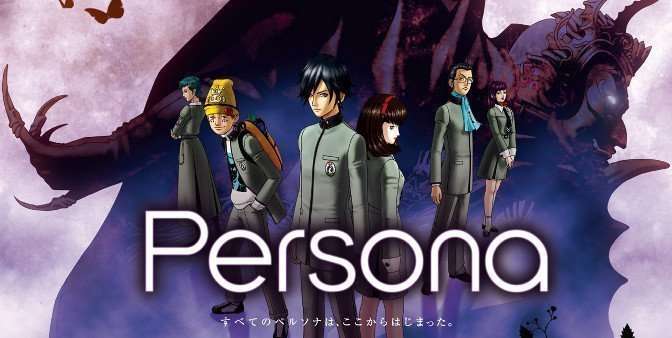 With the upcoming release of two anticipated Persona games this year, I thought it would be interesting to take a look back at the sales performance of the series in Japan with a graphic.

The Piktochart version of the following image can be found here.

As corroborated by an October 2011 Index earnings briefing, the series had sold 1.65 million copies at that point in time, with the latest Persona game release being Persona 3 Portable. This means it took less than 4 years (October 2011 to March 2015) for the series to sell approximately the amount of copies it had sold in 15 years (September 1996 to October 2011).

It will be interesting to see how well Persona 4: Dancing All Night and Persona 5 sell this year, especially the latter. Only counting single releases, no Persona game’s been able to surpass the original Persona just yet.

The Japanese video game market is at a very different place since 1996, but it would be great to see Persona 5 manage to become the best selling Persona game. With all of the hype surrounding it and how much the series has expanded since Persona 4‘s release in 2008, I think it’s a real possibility.