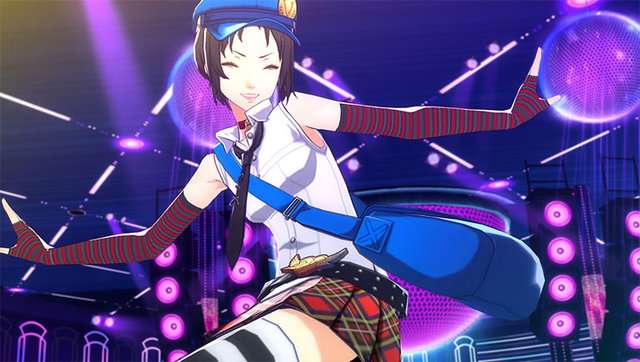 It has pretty much all of the downloadable content offered for the rhythm game with the exception of “P-color Selection Set 2,” which does not have a release date yet.