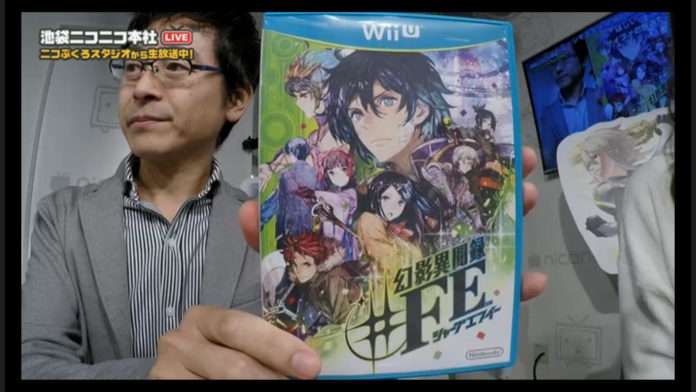 During yesterday’s Fire Emblem 0 live stream, which announced Genei Ibun Roku #FE TCG cards, the final box art for the standard edition and “Fortissimo Edition” of the game was shown.

The standard edition is priced at 6,700 yen. The DLC Atlus Collaboration Outfits will be included with all first-print copies of the game.

The special Wii U bundle version of the “Fortissimo Edition” costing 40,824 yen (including tax), which will come with a 32 GB black Wii U console, six character specific lyric cards for their songs (album-sized), two exclusive sticker sheets and a “3 Support Quest” set DLC card.

The placeholder versions of the box art were previously shown in September, when the release date for the game was announced.