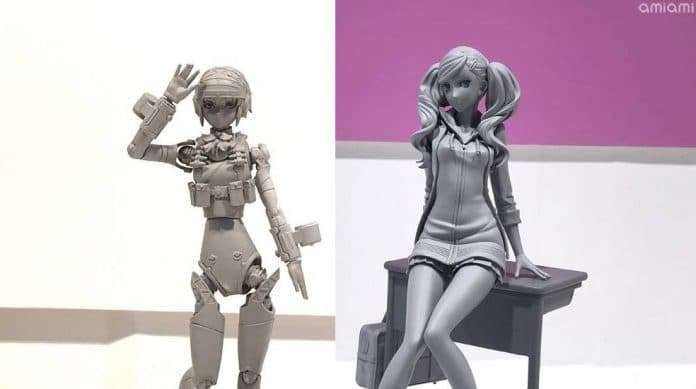 The ACKS No.PE-02 Aigis, produced by Aoshima, was originally announced at the 57th annual “All Japan Model & Hobby Show” in 2017. The figure was originally set for a Winter 2018 release, but was delayed.

The 1/7 scale Persona 5 Ann Takamaki School Uniform ver. figure, produced by Funny Knights, was originally announced at Wonder Festival 2019 Summer in July. It was announced for a September 2019 release, but has since been delayed.