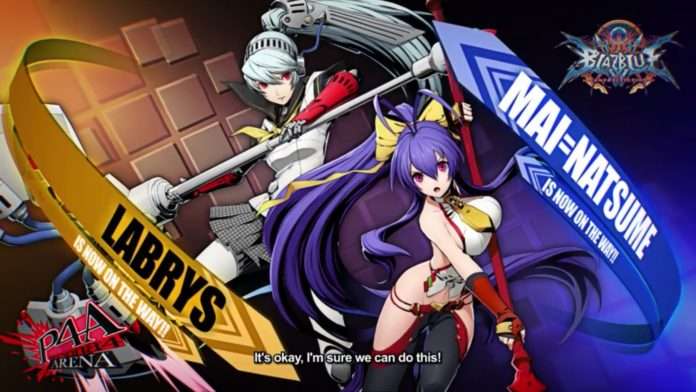 Previously, there was a leak for upcoming DLC characters in the cross-over fighting game BlazBlue: Cross Tag Battle.

Arc System Works has officially announced these next characters in a trailer shown at the end of the finals for the game, at the Evo 2018 fighting game tournament.

These characters will be part of DLC packs 4, 5, and 6, releasing next week. 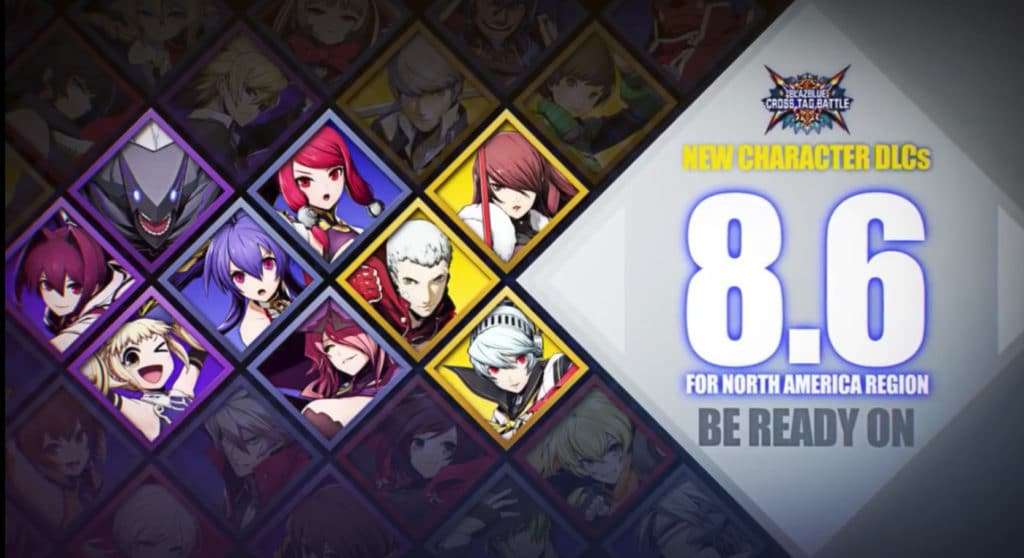