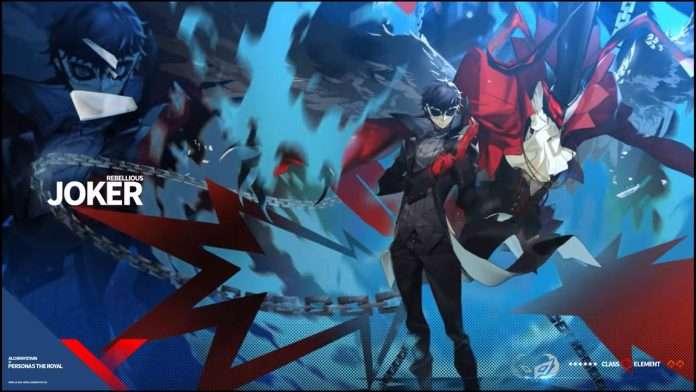 The “Heist Under a Moonlit Night” collaboration between Persona 5 Royal and the tactical RPG gacha mobile game Alchemy Stars will begin worldwide tomorrow on July 14th, lasting until August 3rd.

To commemorate the upcoming event, a character promo video has been released, featuring: