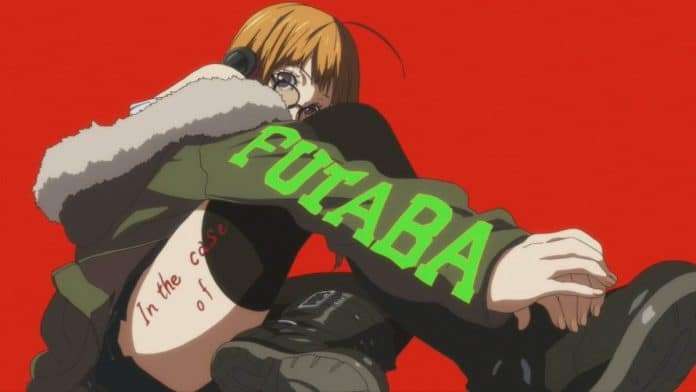 Following the Ann Takamaki and Makoto Niijima preview clips, a second set of previews for the final Persona 5 the Animation OVA—called “A Magical Valentine’s Day”—has been released, featuring Futaba Sakura and Haru Okumura.

A poll was previously held, from May 24 to May 28, for viewers to vote on which preview clips they wanted to see. The winning choice in the poll was group 1 consisting of Ann Takamaki and Makoto Niijima.

Persona 5 the Animation “A Magical Valentine’s Day” Will consist of 11 segments revolving around the protagonist Ren Amamiya’s interactions with different characters on Valentine’s, and will be included in Volume 12 releasing on June 26, 2019.