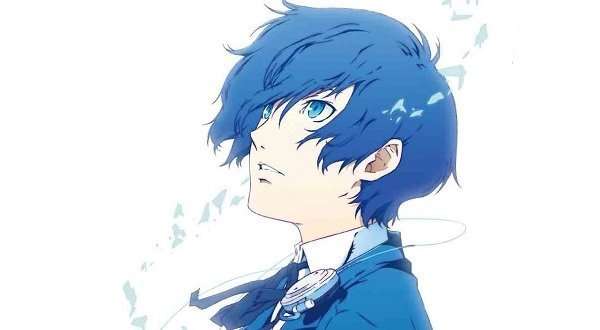 Aniplex USA has announced that they will be selling Persona 3 The Movie #1: Spring of Birth as an import version with a standard and collector’s edition.

Both the standard and collector’s editions will release on May 20, 2014 and are available for pre-order on April 7, 2014. They will have the original Japanese audio with English subtitles, however the audio commentary and bonus content will not include subtitles.

The standard edition Blu-ray will include the following:

It is currently priced at $59.98 USD. The collector’s edition, priced at $79.98 USD, will include the standard edition’s contents with several other materials such as an original soundtrack CD and a 48-page deluxe booklet.