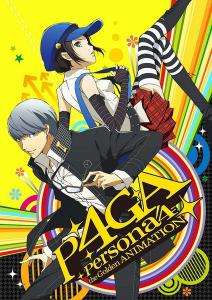 The anime distributor Aniplex of America announced that it will be releasing 2014’s Persona 4 the Golden Animation anime series, with English subtitles, through two Blu-ray disc volume releases later this year.

At their Anime Central panel today, Aniplex USA announced that the first Blu-ray disc volume for the anime adaptation of Persona 4 Golden, “Persona 4 the Golden,” will ship on July 21, 2015 and will include the first six episodes of the series. The second volume will ship on September 29, 2015, and will include the remaining six episodes (as well as the bonus episode). 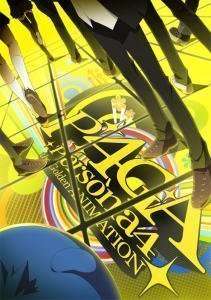 The following will be included with both Blu-ray volumes: