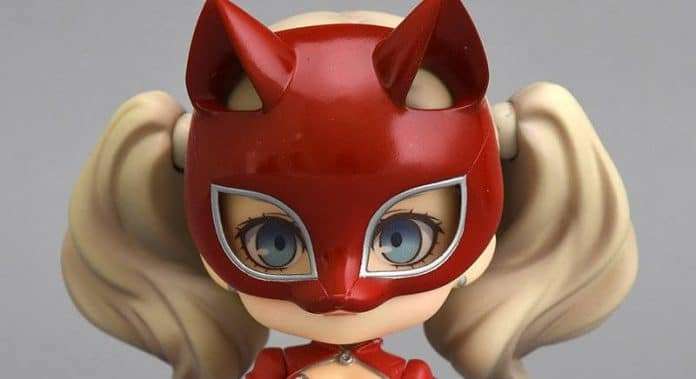 Part of these are previously announced Persona 5 related figures. 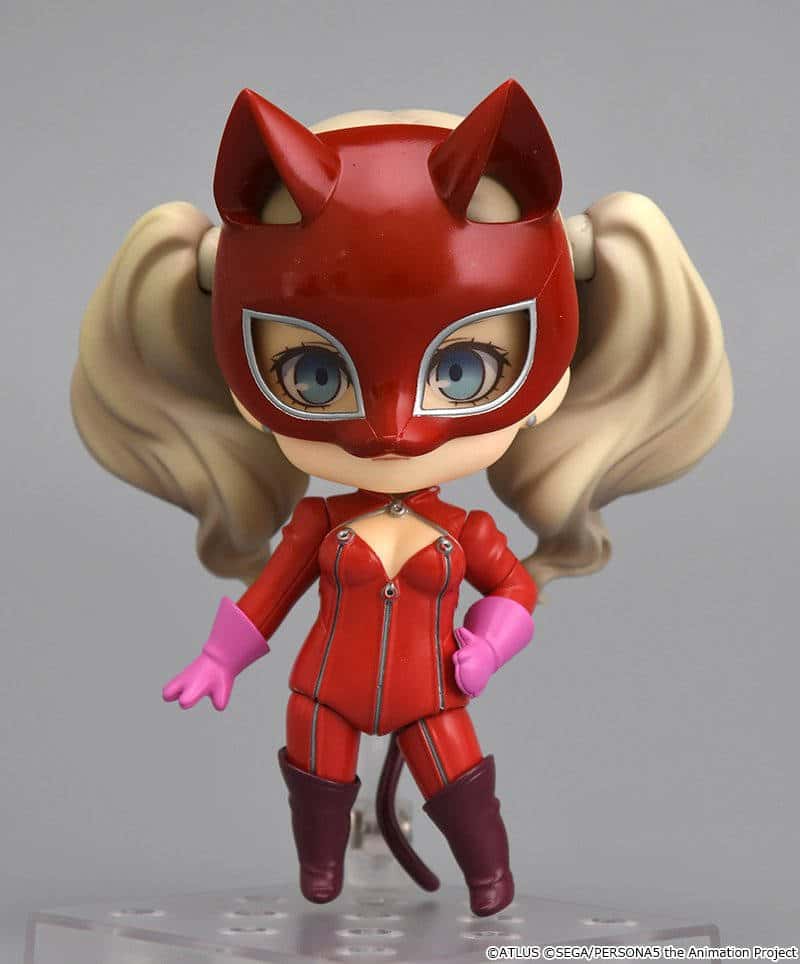 A first look at the colored version of the Ann Takamaki (Panther) Phantom Thief Persona 5 Nendoroid by Good Smile Company.

The prototype was initially shown at Wonder Festival 2019 Winter. 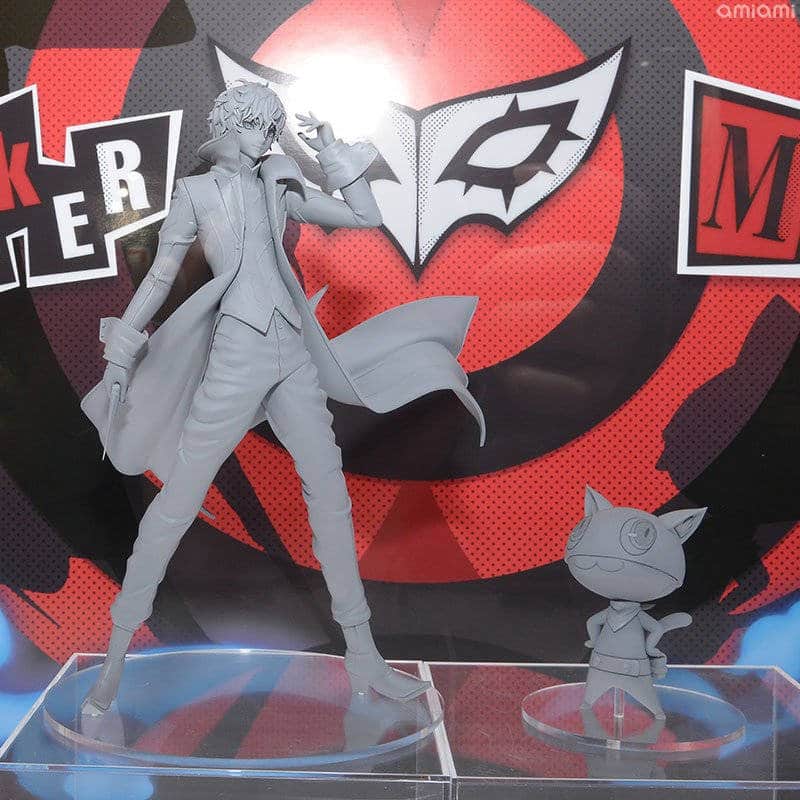 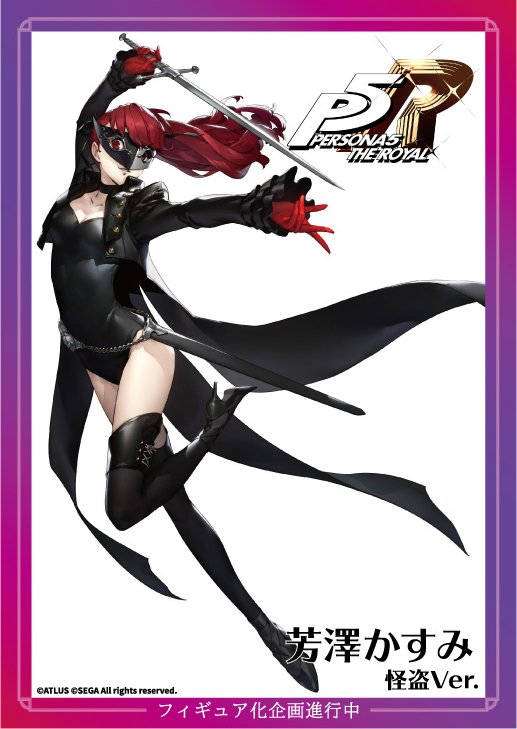 Amakuni has announced that they will be producing a figure of the new Persona 5 Royal character Kasumi Yoshizawa in her Phantom Thief form. 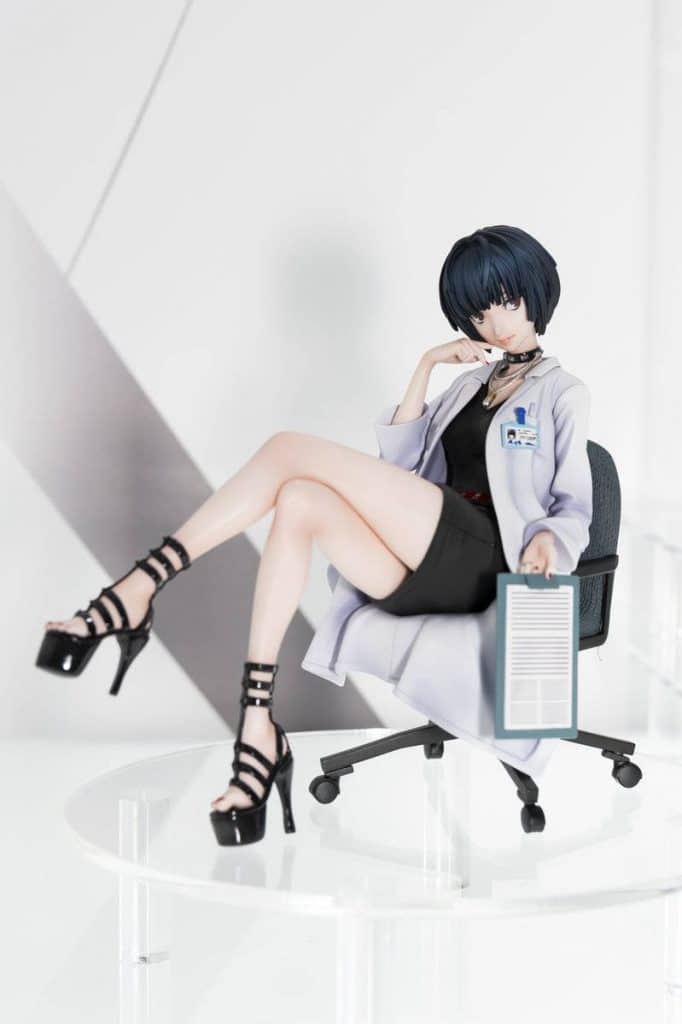 Another look at the colored version of the Tae Takemi figure by Amakuni shown at Wonder Festival 2019 Winter. 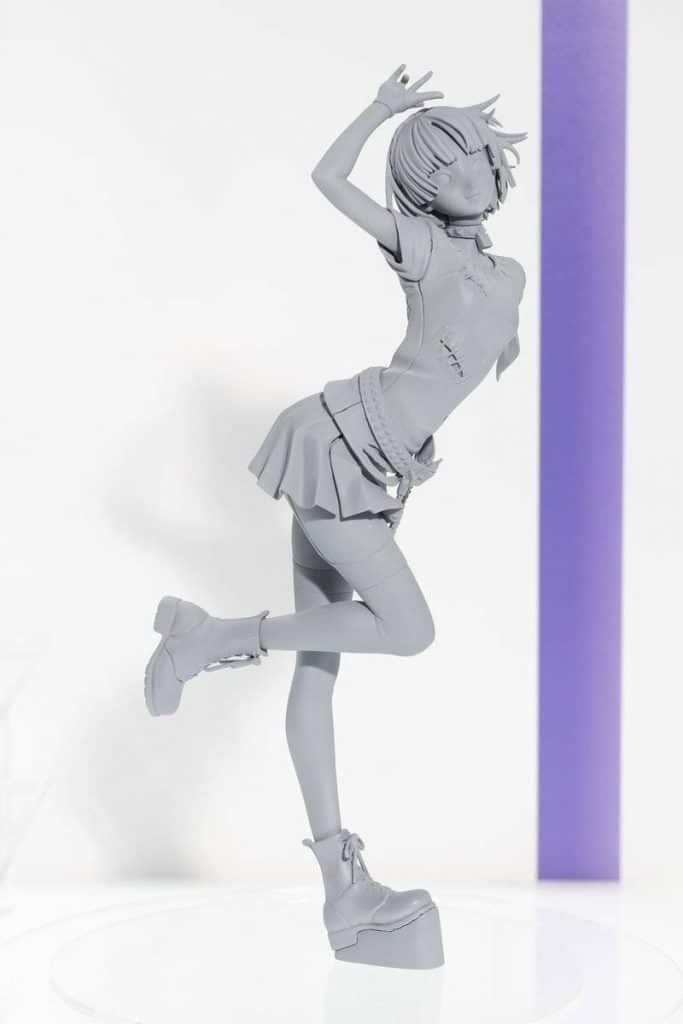 Another look at the prototype for the Persona 5: Dancing in Starlight Makoto Niijima figure by Amakuni shown at Wonder Festival 2019 Winter.

Figure producer MegaHouse has announced that they will be producing a figure of Persona 3‘s Thanatos as part of their “Game Characters Collection DX” series, with a prototype shown at Mega Hobby Expo 2019 Spring.

MegaHouse had previously released a figure for Persona 5‘s Arsene.

Additionally, producer Max Factory is showing off their Persona 5 Futaba Sakura figma which is planned for release in November 2019.

They have also announced a Phantom Thief Oracle figma for Futaba Sakura, with details to be released in the future.