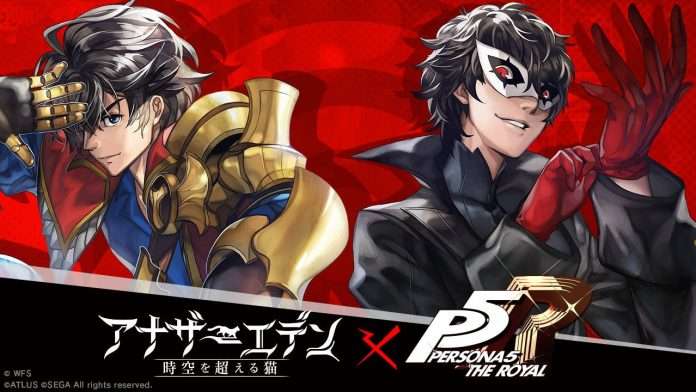 A live stream was held earlier today for an event called “Another Eden Festival 2019 Autumn” for the mobile game RPG Another Eden: The Cat Beyond Time and Space. During this broadcast, a collaboration between Another Eden and Persona 5 Royal was announced to be held in mid-December 2019.

Unlike other collaborations, this one will be permanent and not just for a limited time. If players progress far enough into the scenario, Joker and Morgana can become allies. Additionally, new areas and dungeons will also appear. A trailer has been released for the upcoming collaboration.

Another Eden: The Cat Beyond Time and Space x Persona 5 Royal PV 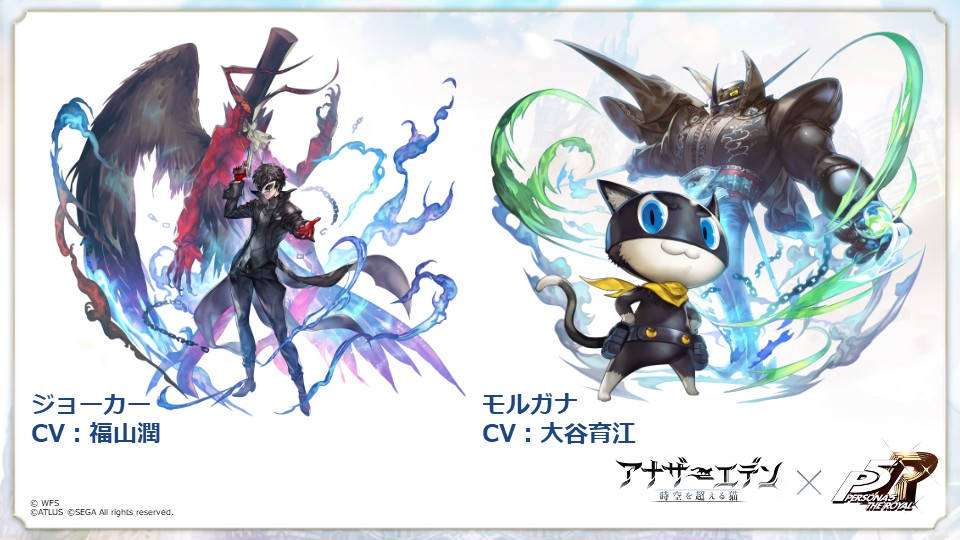 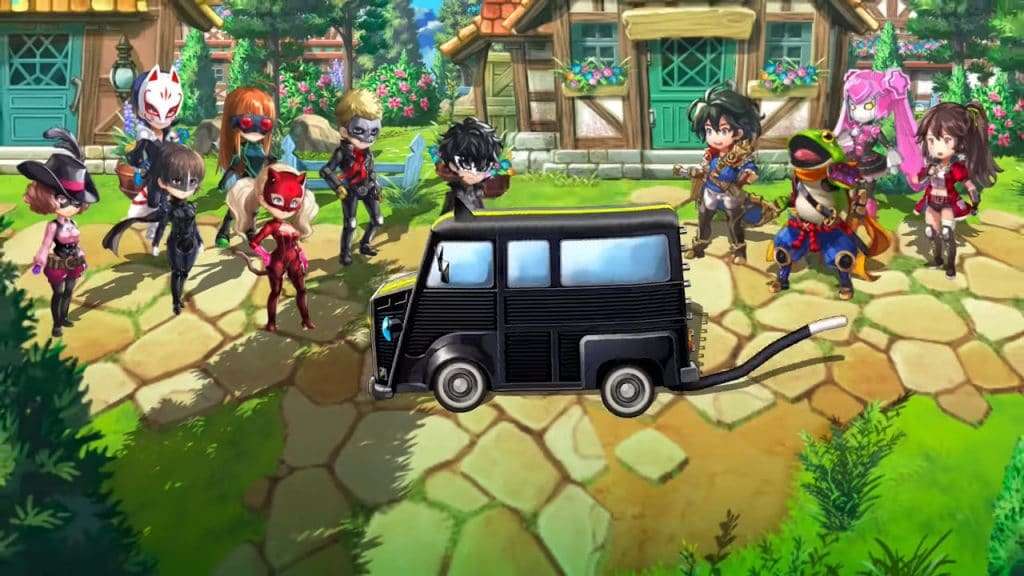