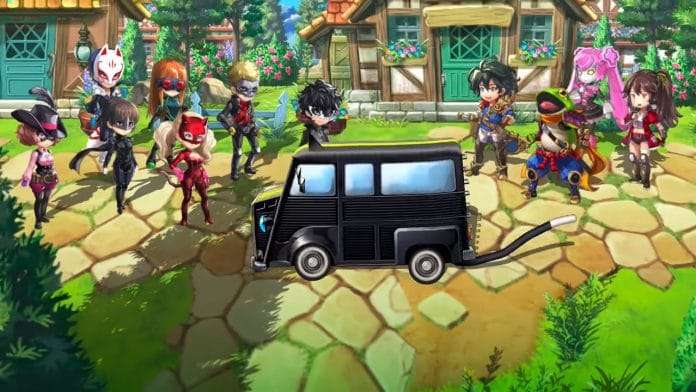 In December 2019, the developers of the mobile RPG Another Eden: The Cat Beyond Time and Space, Wright Flyer Studios, launched a collaboration with Atlus featuring the recently released at the time Persona 5 Royal.

A second collaboration took place between Persona 5 Royal (aka P5R) and Another Eden a year later in October 2020. In the wake of this collaboration, Siliconera has interviewed the scenario writer for the collaborations, Takeru Sakurada, on the process behind the events.

Below are notable details behind the collaboration from the interview:

Read the rest of the interview via Siliconera.