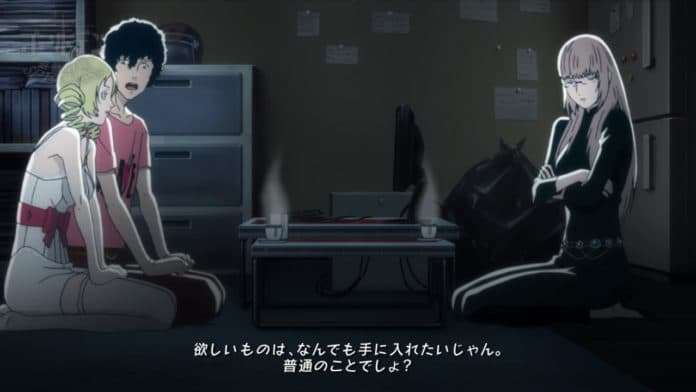 Following the news that there will be a total of 11 female voice actors, with most being DLC, optional as voices for Catherine in Catherine: Full Body, Atlus has announced the fourth voice actor who will take the role: Aoi Yūki.

Playing the “Attraction Girl” voice for Catherine, Aoi Yūki is the voice actor for Futaba Sakura in Persona 5.

Catherine has been a side tournament at the Evo worldwide fighting game tournament for the past 7 years since the game’s release, and it has continued to have a certain popularity in competition.

The first message video is by pro gamer Tokido: