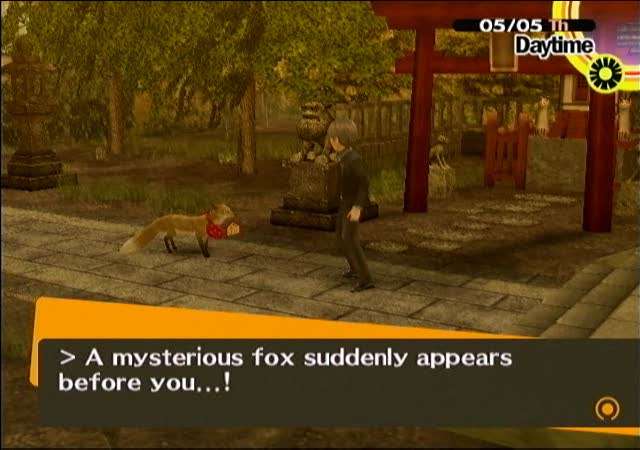 According to a Bloomberg report, around 20 companies, including Sega Sammy Holdings, are interested in the bid to acquire Atlus’ parent company Index corp.

Furthermore, according to sources knowledgeable about the situation, candidates in the bid should be narrowed down by next week and the business transfer should be determined by the end of August 2013. The bid for the company has elevated to around 20 billion yen (about $201 million USD), which is five billion yen more than Index had initially expected.