The Art of Persona 5 art book was previously announced for a June 27, 2017 release date in North America and Europe, however it is now listed for a September 26 release date on the Prima Games official website.

This book is likely to be a localization of the art book released in Japan on December 26th, 2016, however the page count listed on Amazon is lower, with 432 pages instead of 512. 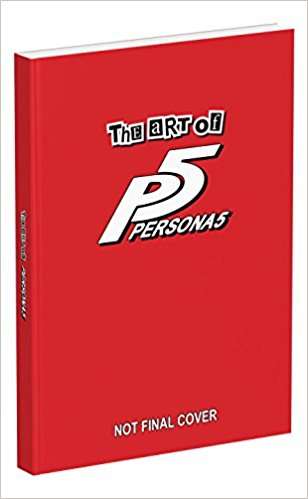