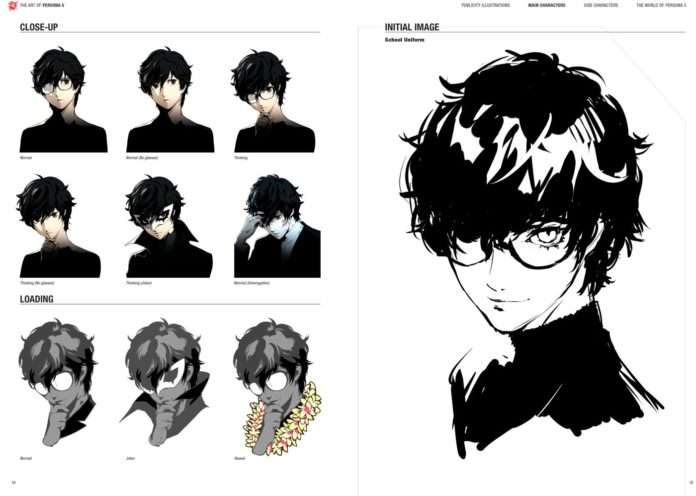 According to the Prima Games official website, “The Art of Persona 5” art book has had its release date changed for the third time, now pushed forward to a November 3, 2017 release.

The Art of Persona 5 English art book for the game was originally announced for a June 27, 2017 release date in North America and Europe. It was then subsequently delayed to September 26, 2017, and then to December 19, 2017.

Preview pages for the art book have been released. 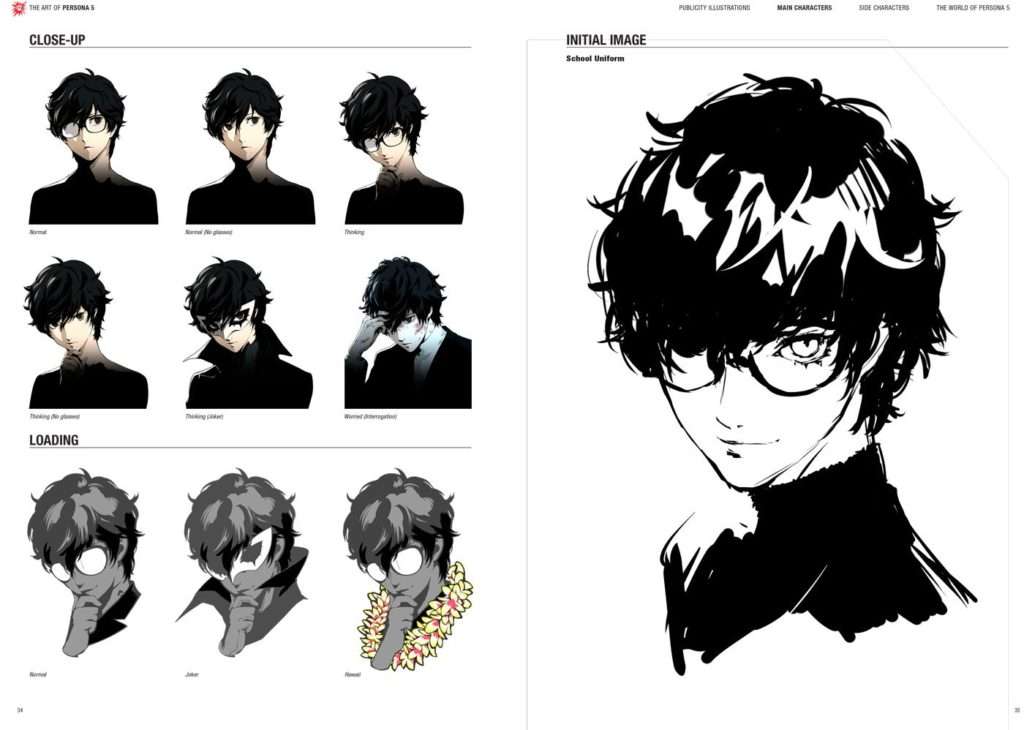 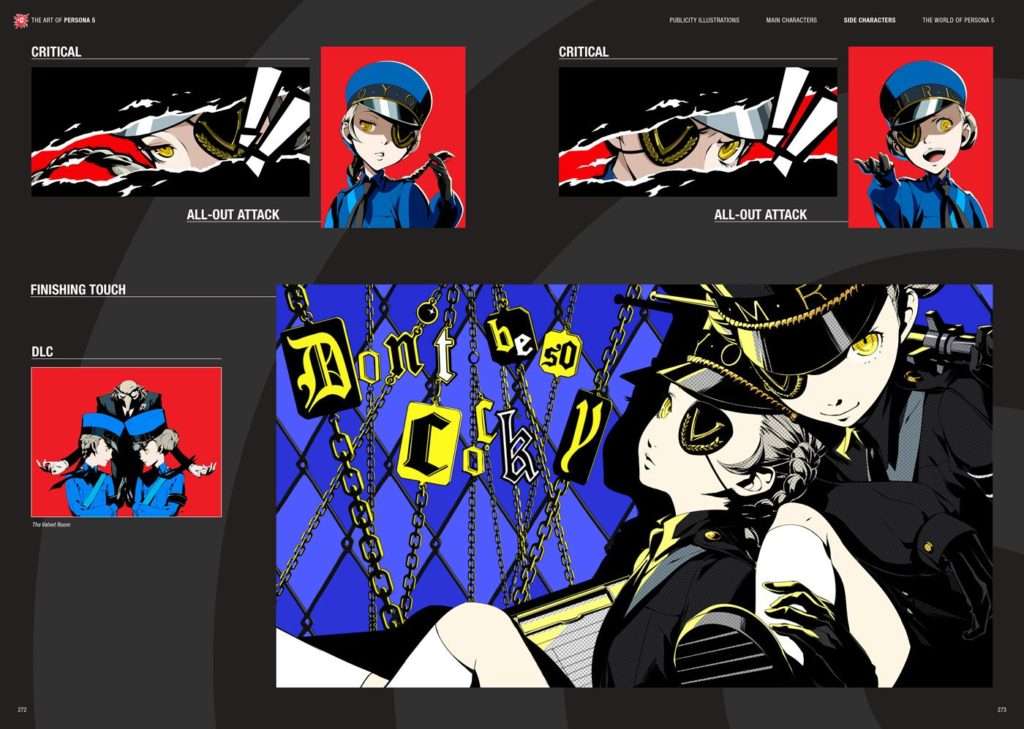 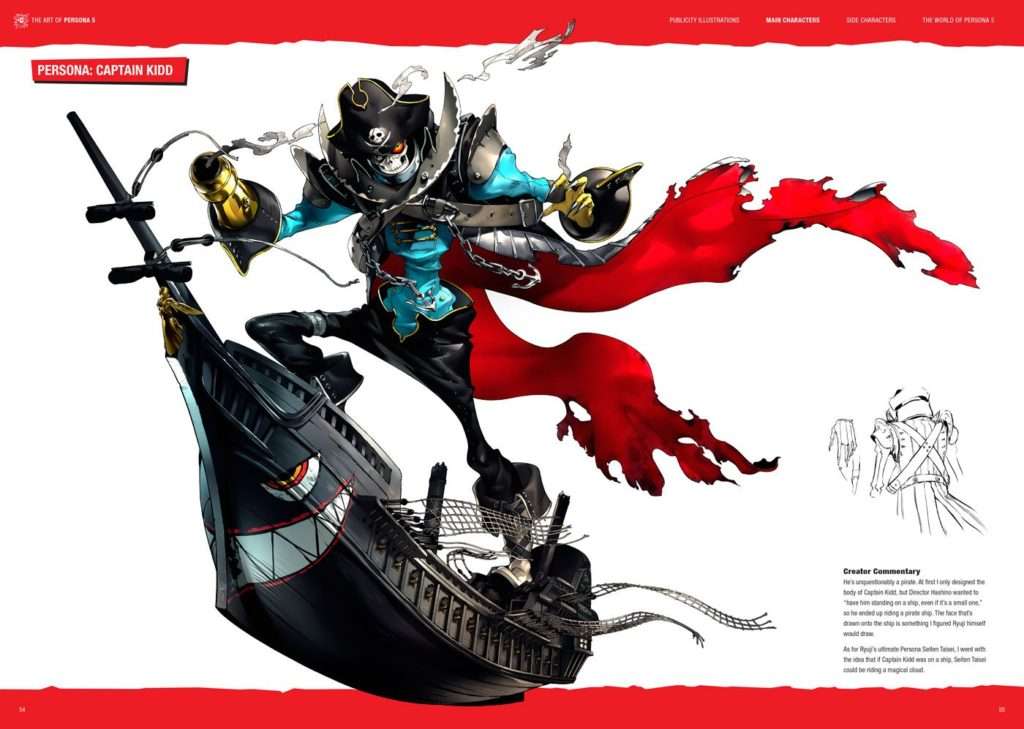