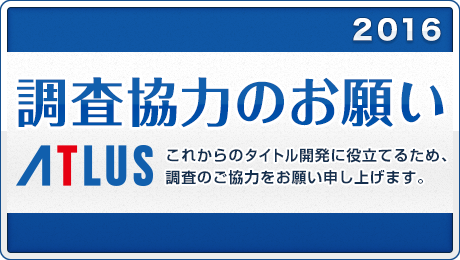 Last year in March 2015, Atlus Japan released an online fan survey for feedback about what their consumers want. It included questions about game settings, concepts and platforms.

This year, Atlus has released another survey of the same type to help Atlus deliver more unique and attractive game experiences in the future. The Japanese questionnaire is set to last from February 24 to February 28, 2016 at 11:59 PM JST.

The questionnaire duration is estimated at about 20 minutes, and states that the data gathered from the answers is processed statistically, and that personally identifiable information from them will not be released.

A number of Atlus related websites have been updated to feature the survey, as well:

Question 25 lists Etrian Odyssey V for the Nintendo 3DS, despite its platform not having been announced as of yet. The game was stated to have entered the final stages of its development in January 2016.

The list of questions from the survey are below. For questions that I feel are especially interesting and should be highlighted, see Q16, Q18, Q19 and Q21, Q25, and Q28.

Q1: Please tell us about your profession.

Q2: Who are you currently living with?

Q3: Among the following platforms, which do you own?

Note: pretty much every relevant platform is listed here, including the Xbox One this time.

Q4: Among the platforms you own, how often do you play them?

7 possible answers, ranging from everyday to “I’ve never played it.”

Q5: Among the dedicated home consoles you play the most (for TV screens, non-handhelds), why do you play on them?

Q6: Among the portable devices you play the most (devices played without the need of a TV screen), why do you play on them?

Q7: Among the mobile devices you play the most (smartphones), why do you play on them?

Q8: What are your favorite game genres?

Q9: For dedicated consoles, choose what applies for the following games.

23 possible answers, with 3 different options for each: “I don’t know this,” “I know this but I have not bought it,” and “I have purchased this.” The games include:

Q10: How much have you played the games you purchased?

3 options for each game chosen: “I haven’t played it yet,” “I have played it but not finished it,” and “I have finished it.”

Q11: For the games you purchased [and that you’ve played the most], please choose one of the following. 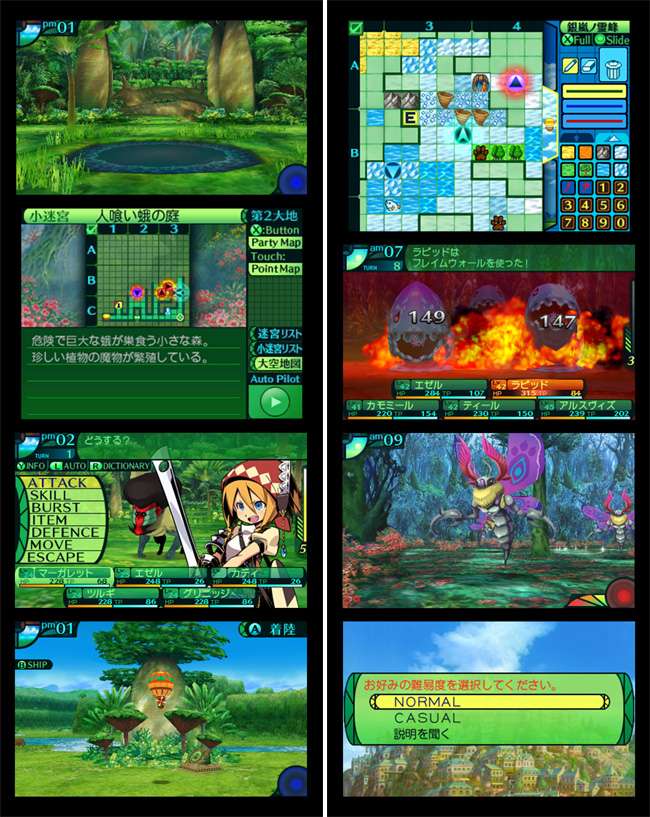 Q12: After seeing the game screenshots above, choose all that apply. 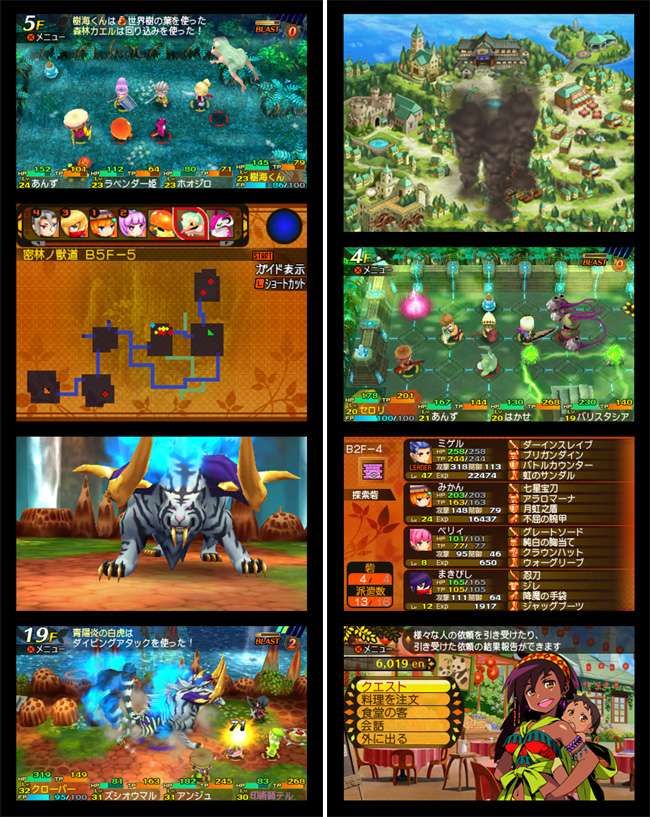 Q13: After seeing the game screenshots above, choose all that apply. 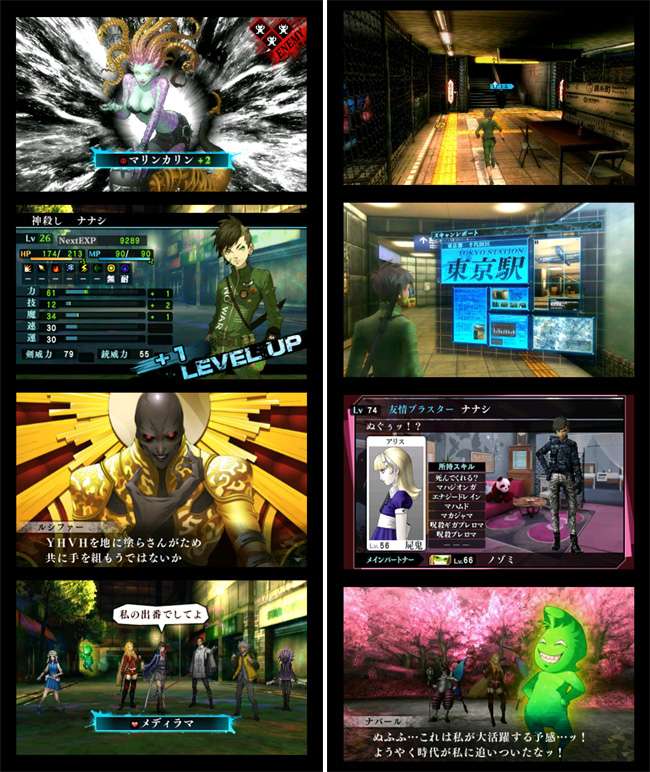 Q14: After seeing the game screenshots above, choose all that apply. 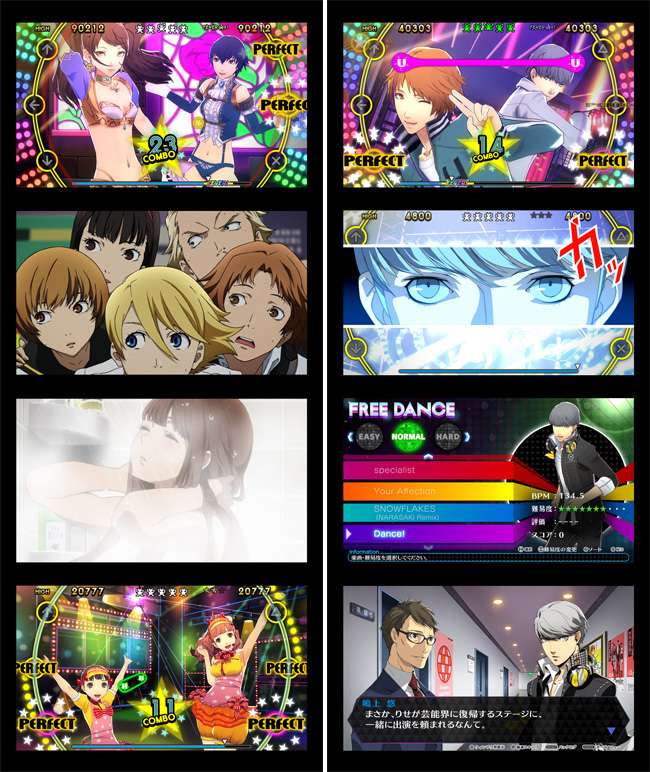 Q15: After seeing the game screenshots above, choose all that apply. 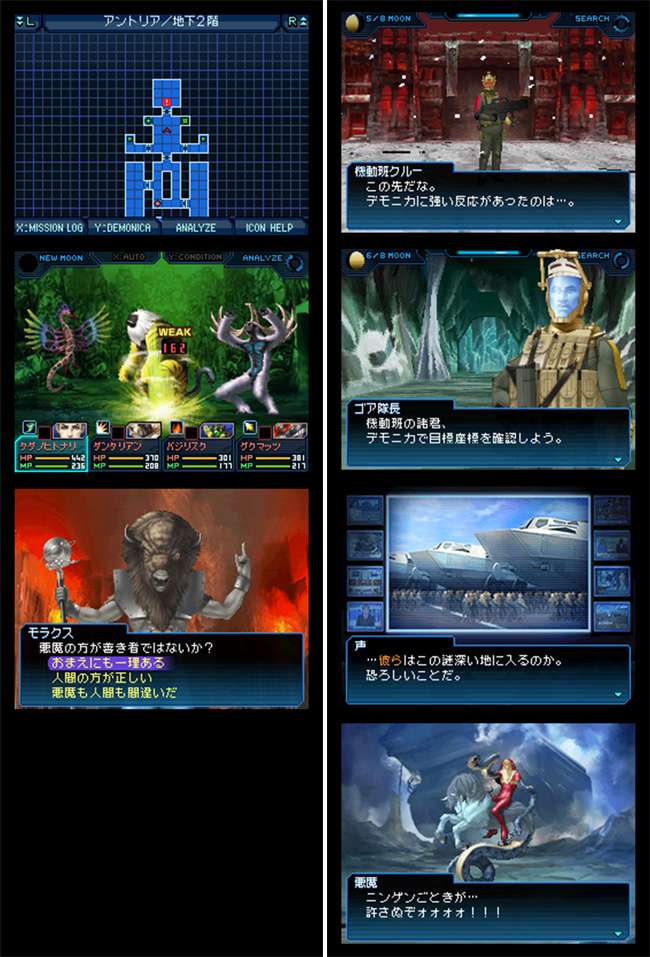 Q16: After seeing the game screenshots above, choose all that apply. 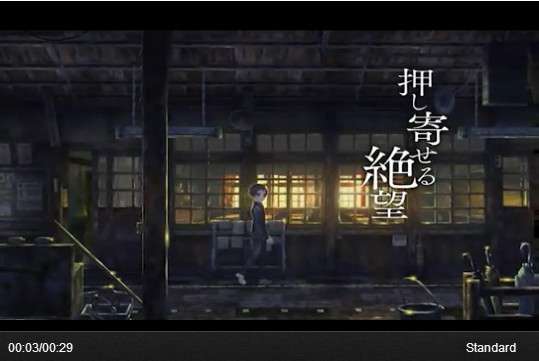 Q17: After watching the video, please choose all that apply.

Q19: When you play an RPG, please choose what applies concerning the hero you play as.

Each answer has 3 possible options: “closer to A,” “none in particular,” and “closer to B.”

Q20: Shin Megami Tensei IV Final was released on February 10, 2016 for the Nintendo 3DS. Please choose the following reason you did not purchase it [an answer chosen previously].

Q21: From the game name “Shin Megami Tensei IV Final,” is there any game content you associate with it? Please choose the answer that best applies. 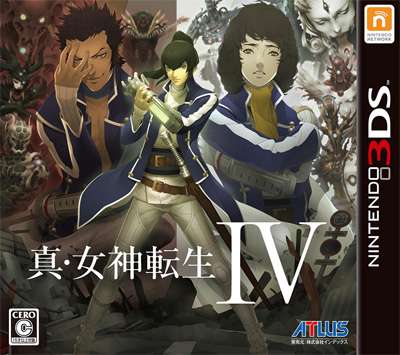 Each answer has 3 possible options: “closer to A,” “either/indifferent,” and “closer to B.”

Q24: When a new game in the “Shin Megami Tensei” series is released, where do you wish to purchase it and play it? Choose all that apply.

Q25: Among the following games scheduled to release for handhelds and dedicated home consoles, please choose each one you know about.

Q26: Among the games you know about that are scheduled to release for dedicated handhelds and home platforms, please choose all that apply.

Q27: For limited edition bundles of home console video games, please choose what is important at the time of purchase.

Each answer has 3 possible options: “closer to A,” “either/indifferent,” and “closer to B.”

Q29: How much free time do you usually have per day?

Q30: What do you spend your free time with on weekdays and holidays? Please choose all that apply.

Q31: Please tell use how much time you dedicate to media consumption on a daily basis.

Q32: Which media do you usually obtain game information from? Please choose all that apply.

Q33: In what kind of way do you obtain game information on Twitter [an answer chosen previously]? Please choose all that apply.

Q35: Please choose all the media you use to post and write on.

Q37: Do you recommend games to friends on social media? Please choose all that apply.

Q39: When do you usually use social media on weekdays?

13 options per social media, with a variety of time intervals.

Q40: When do you usually use social media during holidays?

13 options per social media, with a variety of time intervals.

Q41: How frequently do you watch Nico live game broadcasts? Please choose from the following.

7 answers, ranging from almost every day to less than once a month.

Q42: What reason do you watch an official Nico Nico live broadcast for by a game developer?

Q43: How much money on average are you free to use per month?

Q44: How much money do you spend on video game software per month?

Q46: Where do you learn about new games to buy on dedicated home consoles and handhelds?

Q47: Where do you buy games on dedicated home consoles and handhelds?

Q48: What influences your decision to buy games on dedicated home consoles and handhelds?

Q49: Please choose all that apply concerning what would influence your decision to download smartphone game apps.