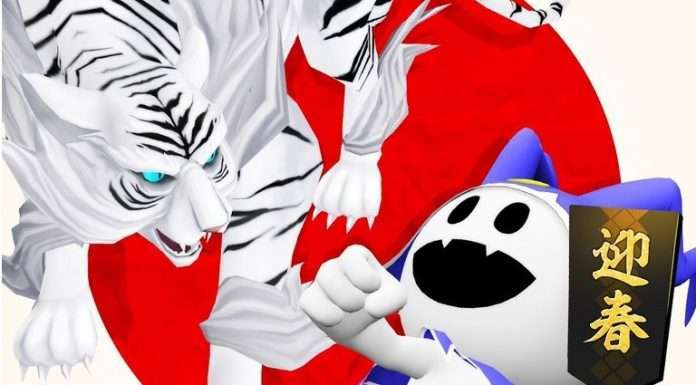 Famitsu has published an article celebrating the new year with 60 game developers who contributed New Year’s 2022 greeting cards alongside messages of commemoration.

One of the companies who contributed their 2022 greeting is Atlus. Their message to go alongside the card teases development and plans for the upcoming year. 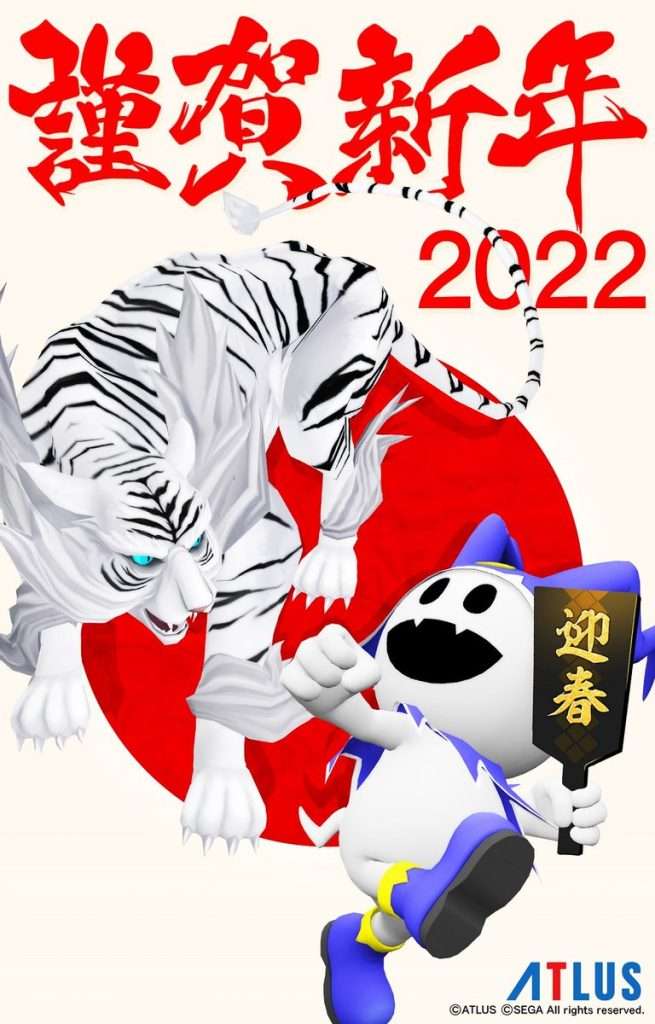 Happy New Year! In November 2021, “Shin Megami Tensei V” was simultaneously worldwide, and it got off to a good start, selling over 800k copies in total. Thank you very much for your support. 2022 will start with the remastered version of P4U2 (Persona 4 Arena Ultimax) in March and the release of 13 Sentinels: Aegis Rim for the Nintendo Switch in April.

We are also preparing a surprise new title that has not yet been announced. Also, the 25th anniversary of “Persona,” which started last year, will enter a new phase. Please look forward to it!

As recently stated, Sega was satisfied with the sales of Shin Megami Tensei V, and this is the first milestone reported for SMT V sales worldwide. As a point of comparison, Shin Megami Tensei IV achieved 600k total sales 2 years after its initial May 2013 release, in July 2015.

Atlus product manager Shinjiro Takada previously talked about a pillar title he hopes to release in 2022. Atlus General Manager Naoto Hiraoka had previously mentioned a surprising big title the company had been working on, that he couldn’t wait to reveal. At the same time, there’s an outstanding rating for a game titled “Project Pen” that has yet to be revealed.

It is looking increasingly likely that, in 2022, Atlus will be releasing a major, pillar title that will surprise fans. Presumably, this is not Atlus’ upcoming fantasy RPG title, Project Re Fantasy, which has already been announced since December 2016.