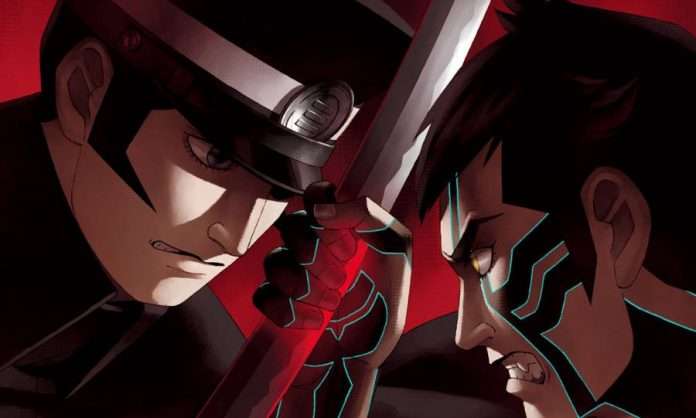 A questionnaire was held by Famitsu from July 3 to July 7, 2021 for the special Atlus 35th anniversary feature in the magazine. Through it, fans answered their favorite Atlus games and characters.

In the five days the questionnaire was available, there was a total of 3,087 responses, both from domestic fans and from people overseas. Of the respondents, 1898 were male, 1087 female male, and there were 102 with no answer.

Q1. What is the most memorable title?

The age range of the respondents was quite wide, probably due to the longevity of many series such as Shin Megami Tensei and Persona, but among the many titles, many respondents chose Persona 5. Particularly, many of the overseas respondents mentioned the Persona series.

The Shin Megami Tensei and Etrian Odyssey series were also popular, and some fans wished for new entries in series such as Devil Summoner and Digital Devil Saga.

Exact votes were not given, and the games chosen to highlight by the magazine are several, including Persona 4, Persona 5, Shin Megami Tensei III: Nocturne, Growlanser, Trauma Team, and Devil Survivor: Overclocked.

One of the responses:

Q2. Which characters are your favorites?

Many characters are ones from the titles answered in Q1, and it seems that the main character of each title were especially memorable. Among them, Raidou Kuzunoha of the Devil Summoner series and Demi-fiend of Shin Megami Tensei III: Nocturne both received many votes from fans who voted for another work in Q1.

Exact votes were not given, and the answers chosen to highlight in the magazine vary, from Persona 4‘s Nanko Dojima, Angel in Shin Megami Tensei III: Nocturne, Morgana in Persona 5, the Persona 3 protagonist, or Stalking Shadows in Etrian Odyssey.

One of the responses:

I’m glad that I could imagine my own character depending on the choices. Seeing his life for a year, I thought about doing my best. I also like how he looks. (Shirokoma-san / 20s Female)

One of these messages was:

Congrats on 35 years. I hope that Atlus continues making great games that reach people’s hearts. The games mean a lot to me and to many others. Thank you for that and congratulations again. (Justin / 19 male)