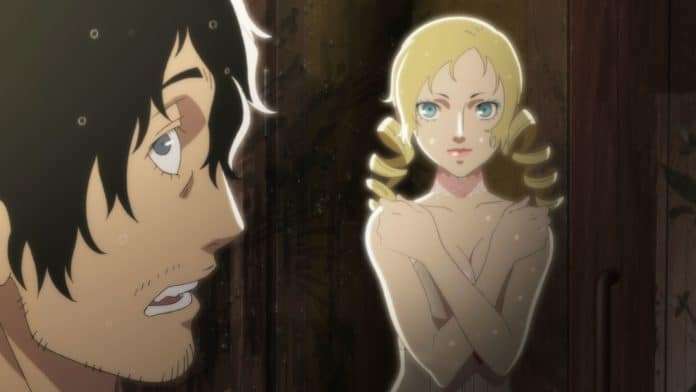 Sony Interactive Entertainment has had a recent change in adult content regulations for games published on their platforms. This has affected a number of Japanese games with changes, including infamous “rays of light” hiding partial nudity in scenes left unaffected on non-PlayStation platforms. Gematsu has documented this change in regulations.

Atlus’ upcoming Catherine: Full Body is a game featuring a notable amount of adult sexuality. As a result, the Studio Zero Twitter account—which has been holding an ongoing Q&A series answering fan questions—has received over 10 questions from people concerned about potential changes to the action puzzle game.

Studio Zero has responded to the following questions in a series of tweets (1. 2. 3. 4), translated by Gematsu:

I will report this here for everyone.

There are no mysterious lights in Catherine: Full Body. (We went as far as we could go without the light shining.) To everyone worried about that, we love you. (We received about 10 more of the same question.)

While this statement does not clarify whether Atlus was limited by these new regulations or not, it does confirm that it will not be apparent in the final game.