Atlus USA has announced that they will be adding $10,000 to the Persona 4 Arena Ultimax tournament prize pool for Evolution Championship Series 2015.

Persona 4 Arena Ultimax was previously announced as part of the main Evo 2015 lineup. In addition to the $10k prize pool bonus to P4AU at the tournament, Atlus has announced that there will be competitive Catherine play at the premises. There will also be on-site demos for Persona 4: Dancing All Night.

Atlus will be live streaming the event, with regular giveaways for Atlus merchandise throughout, including the Persona 4 Arena Ultimax Madcatz arcade stick. 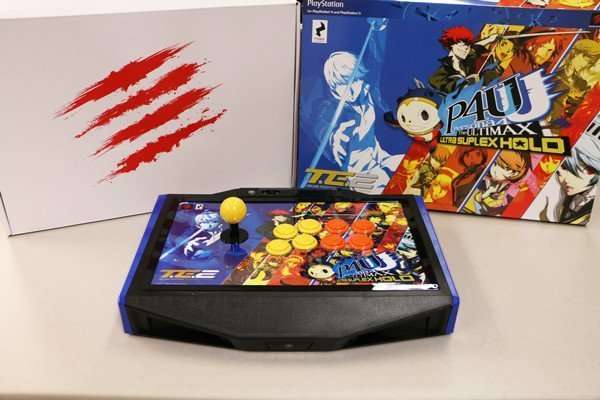 Evo is the biggest yearly fighting game tournament in the world, with players from across the globe competing to take the top spot. Evo 2015 will take place from July 17 to 19, 2015, in Las Vegas.