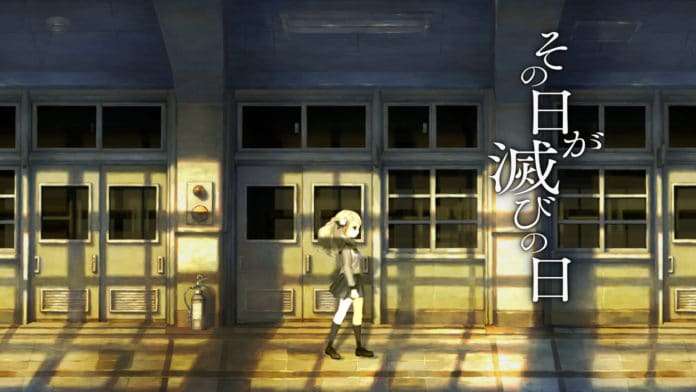 Sega and Atlus have announced their E3 2017 line-up, which will include all of their recently announced Nintendo 3DS games, as well as Vanillaware’s 13 Sentinels: Aegis Rim, which is depicted on this year’s E E3 badge insert.


ATLUS will have an exclusive new trailer for the hotly anticipated Western release of Vanillaware’s 13 Sentinels: Aegis Rim, a story of battle-ready youths, humanity and…giant mechs. Plus, be sure to  take a photo with the 13 Sentinels mech standee to receive a gorgeous poster featuring Vanillaware’s signature flair (while supplies last).

Be sure to check out the demos and trailers for a chance to get a colorful assortment of stickers!

As reported previously, Etrian Odyssey V is set for a Western release in Fall 2017, while Radiant Historia: Perfect Chronology and SMT: Strange Journey Redux will both be released in North America in early 2018.

IRVINE, Calif. – June 8, 2017 – SEGA® and ATLUS® today announced a bumper line-up for E3 2017 across two neighboring stands in the West Hall, showcasing a diverse selection of games in the publisher’s biggest E3 showing since 2013.


“We’re really pleased to see Yakuza and Sonic back on the biggest stage for video games, and having the first public hands-on for Total War: WARHAMMER 2 underlines a really strong showing from SEGA and ATLUS this year!” said John Clark, Senior Vice President for SEGA Europe Ltd. “We look forward to welcoming trade visitors but we’re especially looking forward to having the public come and see our line-up this year, it’s great for E3 and it’s great for publishers. We’re confident there’s something for everyone on the SEGA stands this year.”

“From a bleak story about 13 heroes and their mechs in 13 Sentinels: Aegis Rim, to the emotional, final story arc of Kazuma Kiryu in the Yakuza series as he goes from a lone fighter to a loyal protector, to nostalgic gameplay from titles like Radiant Historia: Perfect Chronology and Shin Megami Tensei: Strange Journey Redux, and longed-for sequels such as Etrian Odyssey V: Beyond the Myth, SEGA and ATLUS are positioned to deliver a very gratifying line-up for all E3 attendees this year,” said Naoto Hiraoka, President and CEO of Atlus U.S.A., Inc. and Senior Vice President of Publishing for SEGA of America, Inc.