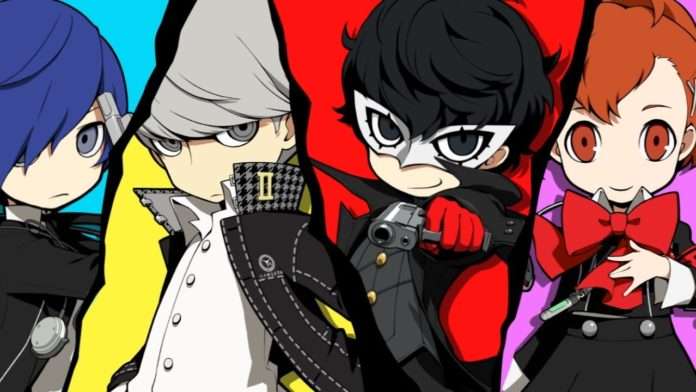 Atlus has announced that they will be present at the Tokyo Game Show 2018 video game convention next month, with a Persona Q2: New Cinema Labyrinth focused schedule.

Morgana, Teddie and Aigis will also be there at the demo corner!

On September 21 at 7:30 PM JST, a Persona Q2: New Cinema Labyrinth live stream will be held.

The latest information on the game will be shown, and there will be a live gameplay demonstration. The event will last two and a half hours.

Members of the cast who appear in Persona Q2 will take part in a dream gathering on-stage. Along with how they feel for each of their characters, they will talk a lot about the charm of the game.

Persona 5 has sold over 2.2 million copies worldwide and the TV anime is also a popular broadcast. The Persona 5 vocalist Lyn will engage in a climactic singing performance.