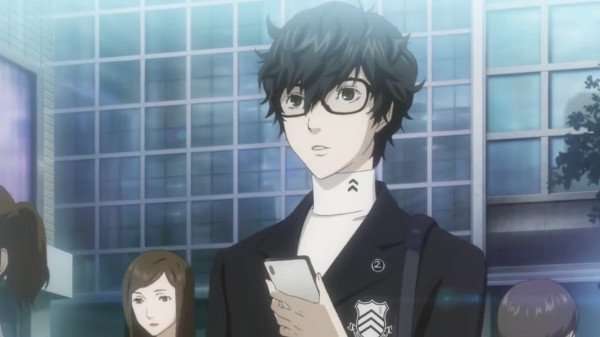 Following the announcement that Atlus will be attending next month’s PlayStation Experience, Atlus has revealed their lineup for the event.

The following are the reasons Atlus give for why one should visit their booth (#205) during the event:

In addition to Persona 4 Arena Ultimax being playable at the event, it is possible that trailers for Persona 4: Dancing All Night or Persona 5 will be featured in the trailers Atlus USA will be revealing.