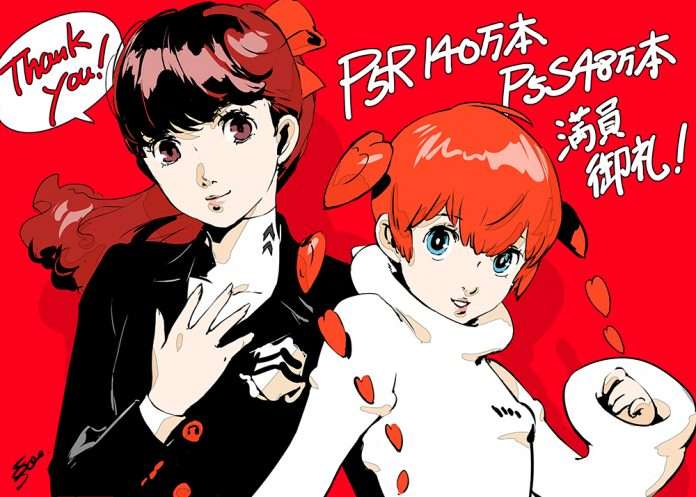 Additionally, Persona 5 Scramble: the Phantom Strikers has sold 480,000 copies in Japan and Asia. As previously announced, the PC Steam release of Persona 4 Golden had achieved over 500,000 players and ranked 18th in the June 2020 NPD sales results for the U.S.

The Persona series has now sold over 13 million copies overall, with the previous milestone given by Atlus being 11.1 million copies in December 2019. 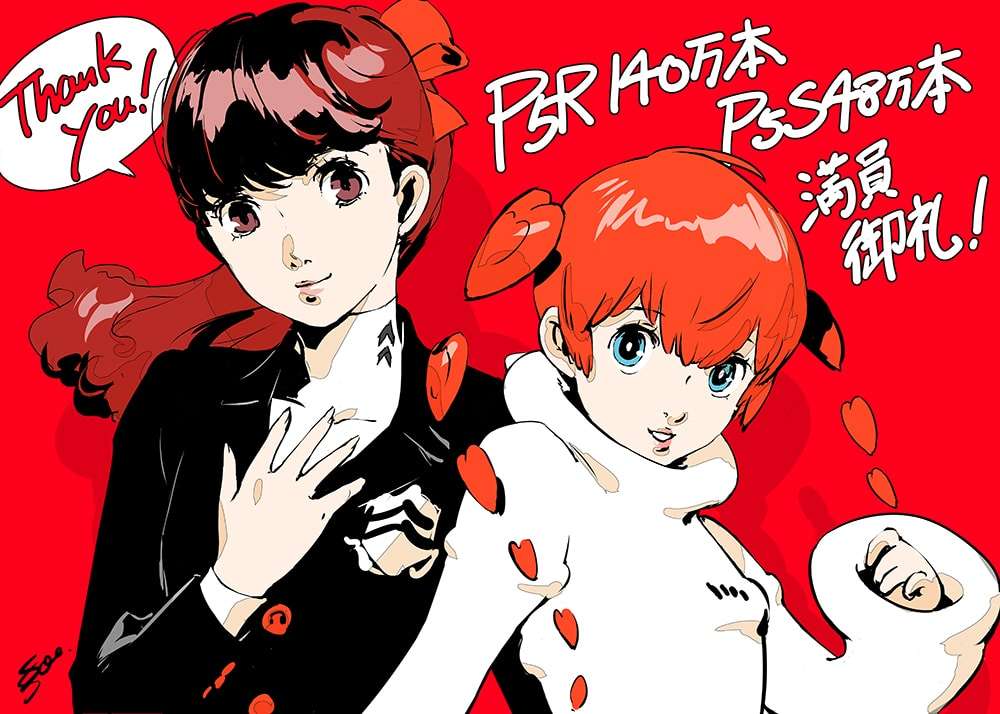 Persona 5 Royal debuted at 201,448 copies sold in it’s first week in Japan. In December, 2019, Atlus announced that the game had shipped 400,000 copies in Japan during its first month.

Persona 5 Royal ranked at the top of sales charts in Taiwan and South Korea after its release in February 2020. After its Western release in March 2020, it ranked 5th in the UK for the week it launched, and was the 7th best selling game in the US during its launch month. In Sega’s fiscal year ending March 31, 2020 presentation, the company stated that Persona 5 Royal had achieved record sales in the U.S. and Europe.

Persona 5 Scramble ranked in the top 5 sales in both Taiwan and South Korea during its launch week.