Soejima: I like the Female Protagonist in Persona 3 Portable (henceforth P3P). But drawing her and the Male Protagonist at the same time would turn it into a more meta illustration, so I rarely get to draw her even when working on P3-related material.

Also, I remember the female director rejecting my first drafts of the Female Protagonist.

Why were they rejected?

Soejima: She said that only trying to draw a girl that men would find cute would make her a heroine, but not necessarily a protagonist. I suppose I made her too ideal a woman; one that appeals largely to men. So, I read some shoujo manga, and realized that male and female protagonists have similar designs, fundamentally.

Male protagonists seem absent-minded and unapproachable at first, but they’re often designed in a way where they get better and cooler when you look at them properly. If you make the protagonist look like your ideal rather than a representation of yourself, they end up becoming the boyfriend or prince in a shoujo manga, or the heroine in a shounen manga.

I learned that when there’s no space for a character to grow—regardless of their gender—then they can’t become a protagonist because they aren’t relatable. 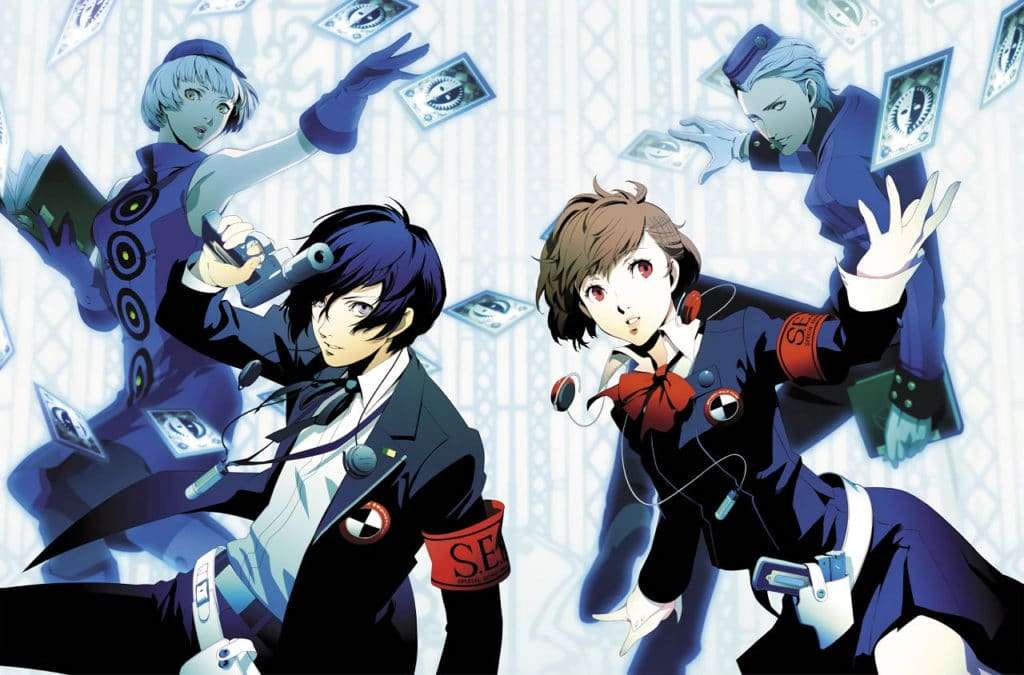