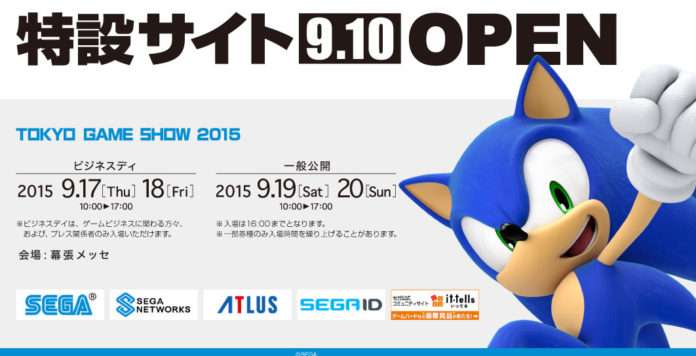 Following the confirmation that Persona Stalker Club would be having a live broadcast at TGS 2015 yesterday, Atlus has been confirmed to have an official presence at the Tokyo Game Show 2015 convention through a teaser website.

Sega has teased that they will open their traditional Tokyo Game Show portal website for TGS 2015 on September 10th. Among the companies listed through the teaser website is Sega Networks (mobile game division) and Atlus. 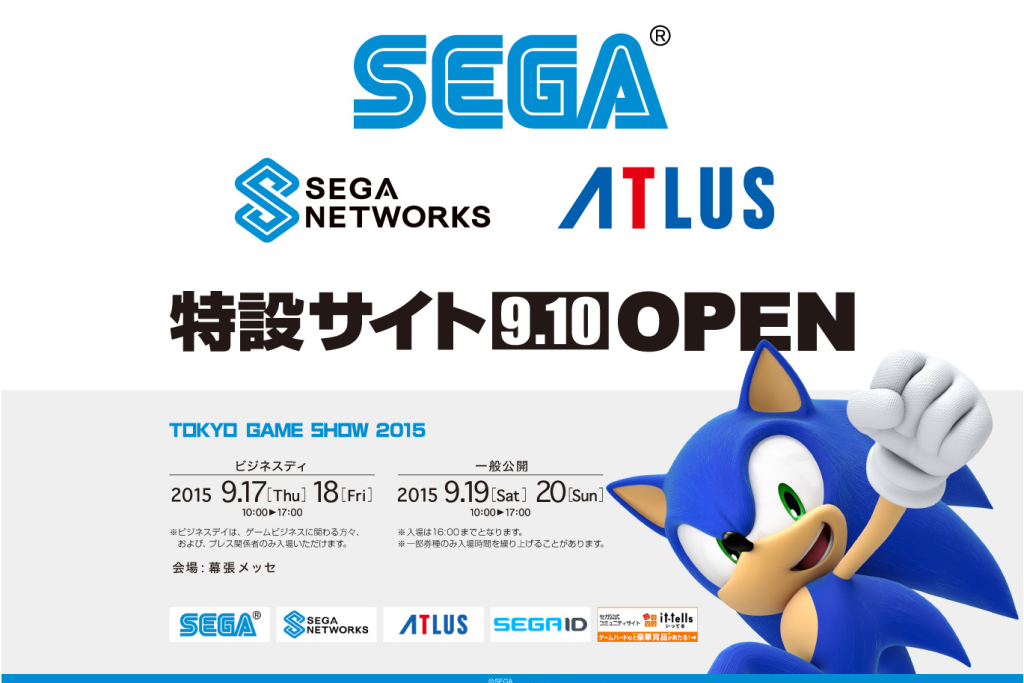