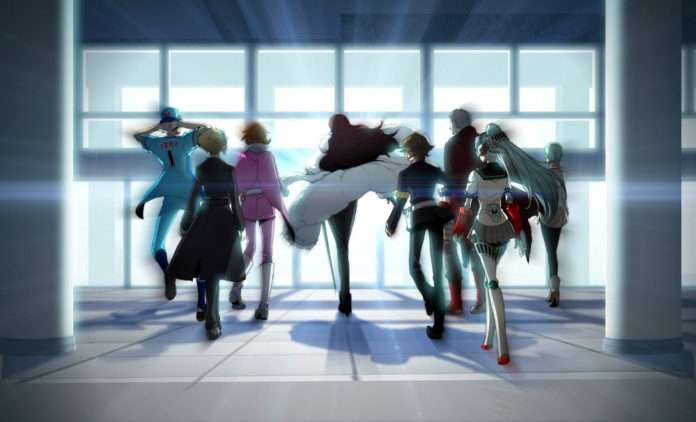 When the director and producer of Persona 4: Dancing All Night Kazuhisa Wada was asked about the possibility for a Persona 3 dancing game (or “P3D”) following P4D by music artist Yumi Kawamura and the host of the launch event, Wada responded with the following:

We are looking into the possibility of a ‘Persona 3 Dancing’ game and, if Persona 4: Dancing All Night sells well, we will consider it.