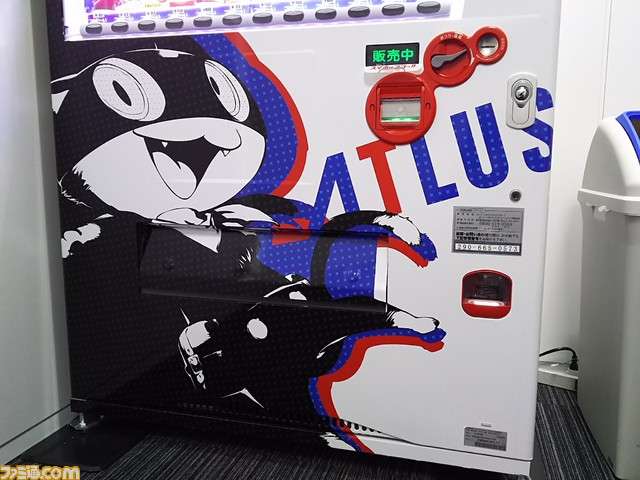 According to Sega Sammy’s Annual Integrated Report 2019 released in Japanese on October 1st, Atlus now counts around 300 development staff members. This is 30 more employees than there were last year.

Atlus was acquired by Sega Sammy in September 2013, and subsequently split into its own entity in April 2014. Since then, Atlus has been growing at a steady pace. This momentum increased substantially when the new division, Studio Zero, was founded in December 2016.

Since the formation of Studio Zero, Atlus has been making an active recruitment push for new employees across all three of their major creative departments: 1st Production (Shin Megami Tensei, Etrian Odyssey, other), 2nd Production (Persona), and 3rd Production (Catherine: Full Body, Project Re Fantasy).

This steady growth is to achieve Atlus’ company goals, outlined in a recruitment page published in April 2017:

Relatedly, a recent job listing has been posted, with Atlus looking for “Event Scene Editing Assistants” specifically for the Persona Team.