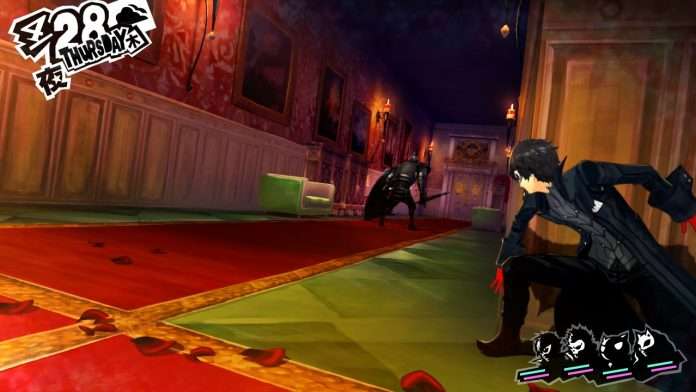 In the wake of former Atlus composer Shoji Meguro leaving the company to work on the stealth RPG Guns Undarkness, interviews with Meguro have revealed the origins behind the title, as well as his motivations for going independent.

Joining Atlus in 1996, Meguro says corporate culture didn’t really involve staff making or soliciting game proposals, but he would still write and submit two to three proposals a year, which he says were not very good.

This leads to 2005, where Meguro was still making game proposals, and he came up with a new project. The tentative title was: “* * * * * (a certain stealth action game) RPG.” The title used, likely a reference to another well known property, was apparently clearly evocative of what type of game it would be, with no shame or pretensions behind it. 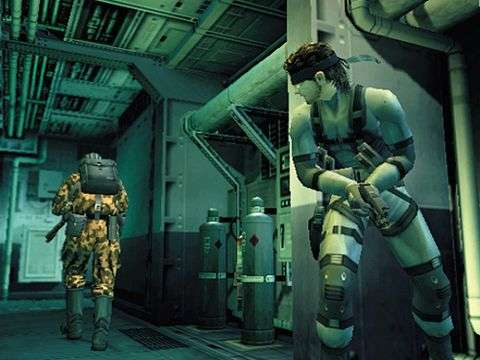 The game had been in development for some time, but it was cancelled for various reasons. This is likely related to a slew of Atlus titles that were scrapped in September 2005, possibly including Shin Megami Tensei DS and a new Shin Megami Tensei for PlayStation 3. This was due to reorganization of Atlus operations, which had ten percent of Atlus staff from Tokyo, Japan laid off because of plummeting profits and missed sales targets.

With Unreal Engine becoming a hot topic in 2016, Meguro realized that he could make a game by himself, and so he spent a year and a half learning the production environment, building an RPG system, arranging characters and other elements with assets that were already created from other Atlus games, and he completed a prototype.

Meguro tried to make a presentation again for the project, but it didn’t go well. However, Atlus was taken by his enthusiasm, and said it was fine for Meguro to make games on his own time, however they stated that he wouldn’t be able to use Atlus materials or resources that had been used in previous development projects for personal use. 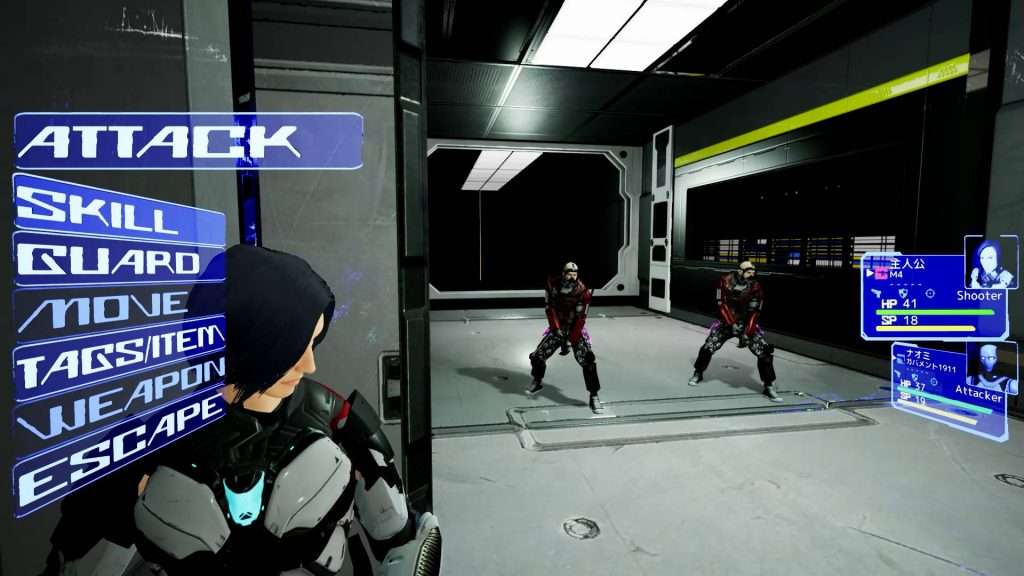 Working on the title independently since 2017, and with the game starting to come together in 2020, Meguro was thinking of releasing the game for free, until in October 2020 when he applied for the Game Creators Lab program sponsored by Kodansha. This lead to what we now know as Guns Undarkness.