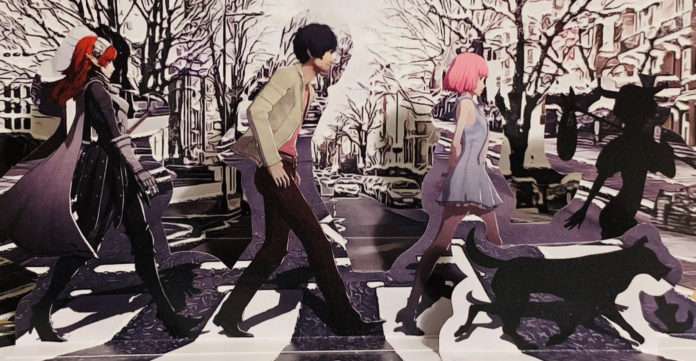 The Studio Zero team at Atlus has sent out a holiday 2018 greetings card to certain outlets including Archipel and Famitsu. The card includes a message from Katsura Hashino, the director and producer for the fantasy game Project Re Fantasy, and the producer for the upcoming remake Catherine: Full Body.

While pondering the purpose of “fantasy” in fiction, in the message, Hashino implies that Studio Zero’s upcoming fantasy RPG is halfway through development.

The last substantial update for Project Re Fantasy was in December 2017, when the second concept video was released. In September this year, Hashino said that development was progressing steadily, and that they would have more to talk about once Catherine: Full Body was released on February 14, 2019. 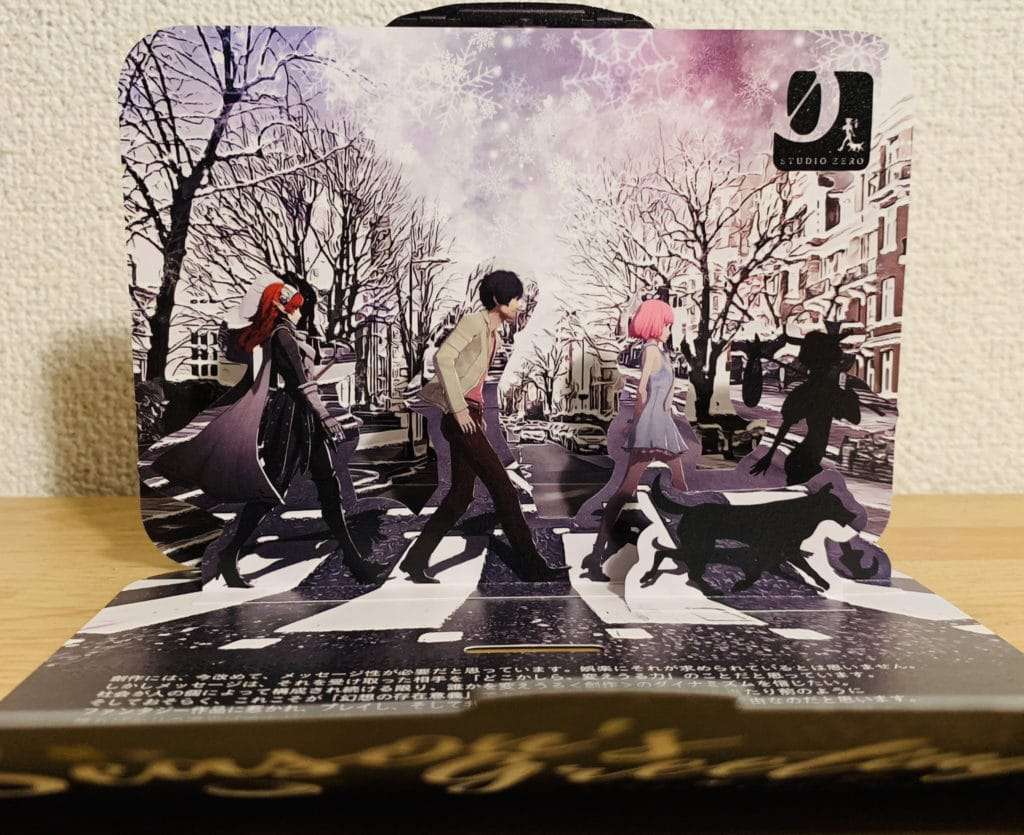 And perhaps this is the “raison d’être of fantasy.” Since long ago, many people have been naturally attracted to fantasy works, and I think that’s the reason we are trying to challenge it ourselves. We are halfway through our aspired journey, but thanks to all the warm support from you, we continue to walk forward.

Although there remains a little of 2018, I sincerely pray that next year will be a good year for everyone.

“Catherine: Full Body” Producer Katsura Hashino, and all the staff