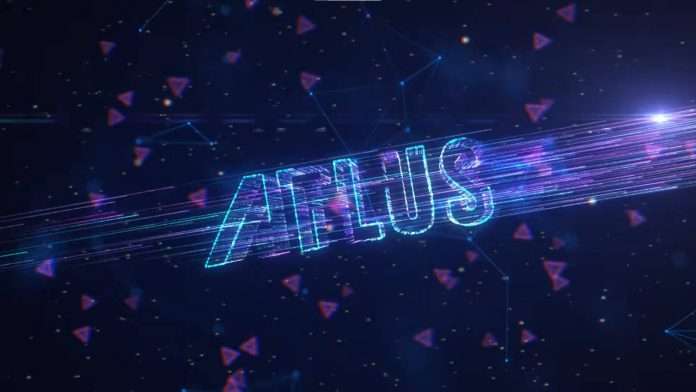 An updated Mynavi company profile page for Atlus indicates that the company has 316 employees as of September 2021. This is 16 more employees than there were approximately two years ago in October 2019.

Atlus was acquired by Sega Sammy in September 2013, and subsequently split into its own entity in April 2014. Since then, Atlus has been growing at a steady pace. This momentum increased substantially when the new division, Studio Zero, was founded in December 2016.

With the formation of Studio Zero, Atlus had been making an active recruitment push for new employees across all three of their major creative departments: 1st Production (Shin Megami Tensei, Etrian Odyssey, other), 2nd Production (Persona), and 3rd Production (Catherine: Full Body, Project Re Fantasy). Presumably, as Studio Zero has become established, the pace of new hires has slowed down.

The steady growth is to achieve Atlus’ company goals, outlined in a recruitment page published in April 2017:

As Atlus has been moving towards those objectives, Atlus’ focus on simultaneous releases and global marketing has grown, substantiated with the November 2021 job listing detailing an “Overseas Business Promotion Team.”