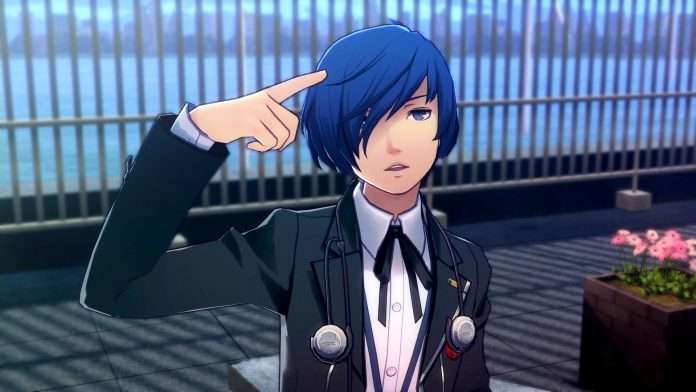 One of the results that were revealed consists of the most desired game remakes, which users answered in this question:

The results shown are as follows, with the percentage of respondents who voted for those options. 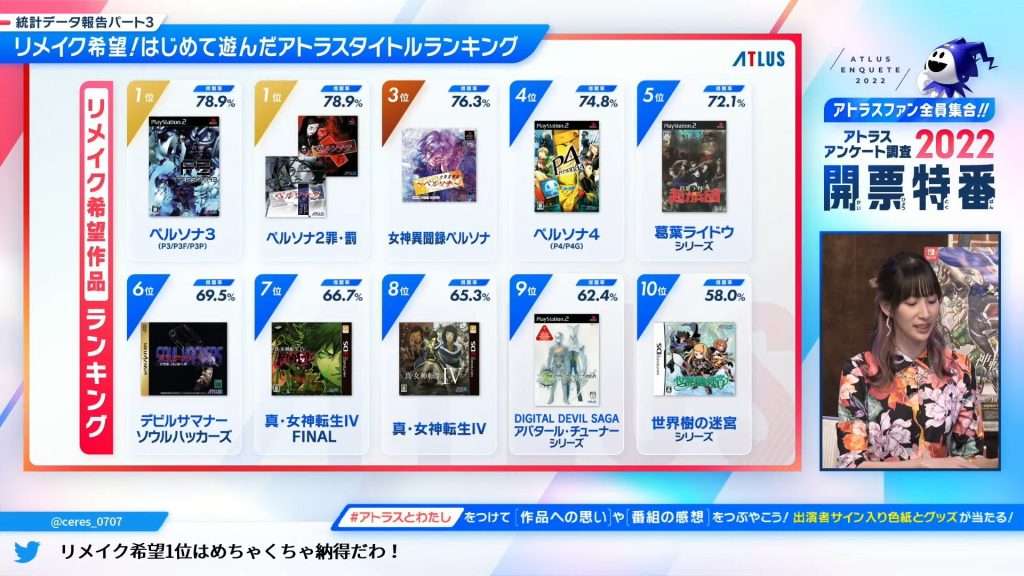