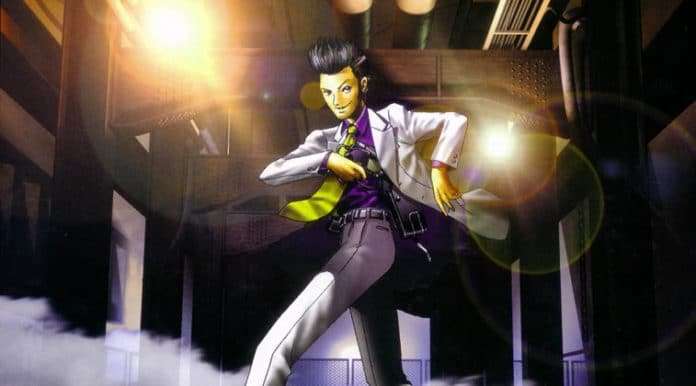 Update (2019-03-17): The original source of the Atlus trademark, @piecesword, had made mention of a bar bearing this name, and this could be what the trademark pertains to.

As pointed out by @NeosAntrax, a bar explicitly MegaTen themed called “Gouma-Den” (業魔殿) was opened recently in January 2019. 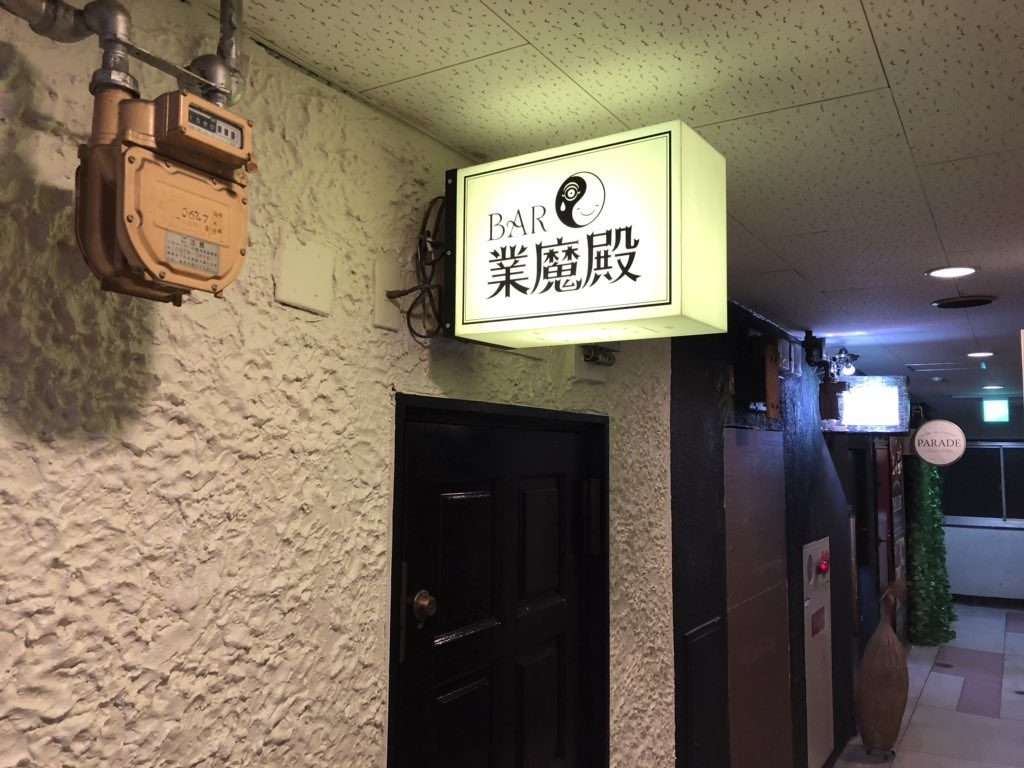 On March 12th, the same day that the trademark was registered, the owner of the bar issued a notice stating that it is regrettable, but that they would be forced to change the signboard.

It is therefore likely Atlus contacted the business with a cease and desist relating to the bar’s name, and that they registered the trademark for “Gouma-Den” to officially secure it for the future.

Atlus has recently filed a trademark for “Gouma-Den,” which is a recurring location from the Devil Summoner series that is used to fuse demons.

The trademark relates to the following Japanese trademark classifications: 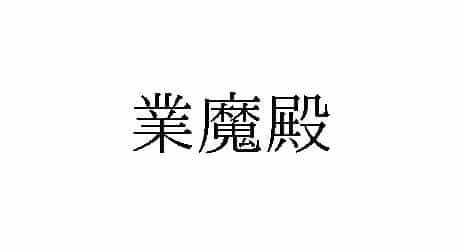 The filing of this trademark is not necessarily an indication that Atlus is planning to use it for an upcoming project, or that its use will be notable.

Atlus had previously trademarked “Deviliser” on October 3, 2013. The term likely referred to the “Devil Riser” demon summoning devices from the Devil Children series. As such, this term had probably been trademarked for the Nintendo 3DS Virtual Console releases “Shin Megami Tensei: Devil Children – Black/Red” on November 13, 2013.

Potentially related to this trademark, in the Atlus 2019 consumer survey, “Devil Summoner” was removed as an option for potential remakes users could give their opinion on, alongside “Shin Megami Tensei NINE.” The full list as of 2019: