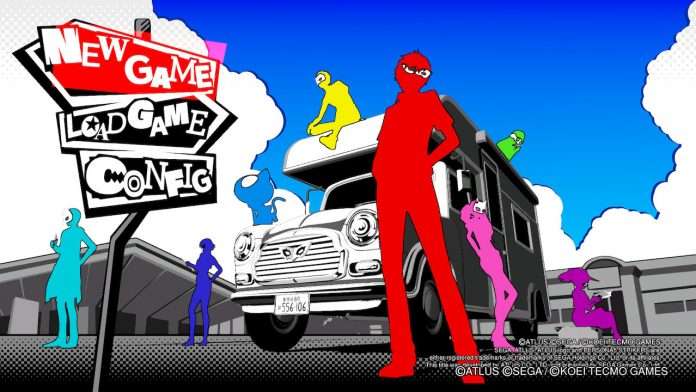 Atlus has published its financial statement for the company’s seventh fiscal term under Sega ownership, which ended on March 31, 2020.

Overall, Atlus exceeded their target numbers for FY ended March 31, 2020, and contributed to Sega’s profits as a result.

Last year, Atlus explicitly mentioned the expansion of the PC games market through platforms like Steam. This year, the company mentions the anticipation of on an increase in digital downloads overseas and new business models to profit on this trend. For Atlus, this could be related to endeavors such as the newly released Persona 4 Golden on Steam, which has been deemed a success.

Concerning the environment surrounding the Entertainment Contents Business, when it comes to digital games, the competitive environment for mobile games in Japan continues to be fierce.

In the packaged game field, the proliferation of current generation game consoles in the home video game console market has led to a growth in the number of people who play games, mainly in overseas markets, and the market continues to expand.

Additionally, with the advent of new platforms and services, expectations are rising for an expansion of downloads overseas and opportunities to profit through new business models.

Under this business environment, Atlus has been focusing on the release of key package game titles and their licensing business to expand their products. Business results have been favorable.

In the packaged game business the following games were launched:

Sales plans were not only exceeded in Japan, but also in Europe, North America, and Asia, and the company’s share of overseas sales remains high.

In the licensing business, the company held the live music concert “Persona Super Live P-Sound Street 2019: Welcome to No. Q Theater” at the Ryōgoku Kokugikan in April 2019, which had over 10,000 attendees.

Additionally, Atlus worked on a number of major collaborations with leading smartphone game titles from other companies using their IP, which have been well received.

As a result of these business activities (both packaged games and licensing), Atlus was able to significantly exceed the individual business plan target numbers and contribute to the Group’s profits.

Persona 5 was also featured in the PlayStation Awards 2019 as a winner for the “25th Anniversary Users’ Choice Award.” Persona 5 Royal achieved a Metacritic score of 95, and both Persona 5 Royal and 13 Sentinels: Aegis Rim won Tokyo Game Show 2019’s “Future Division Prize” for the Japan Game Awards 2019. So not only were the sales volume of the titles high, but so was the high praise for the quality of the games.

On the other hand, Atlus recorded losses during the FY period ended March 2020 due in part by the effect brought upon by the amortization of business rights with the transfer of operations from Index Co., Ltd. in November 2013 to SEGA Dream Co., Ltd. (the current company). Despite these recorded losses, Atlus emphasizes that it has made a significant contribution in terms of earnings to the Sega Sammy Group’s consolidated financial results.

Atlus’ balance sheet indicates an equity ratio of 87.8% and a current ratio of 525.0%, indicating a high level of financial soundness. 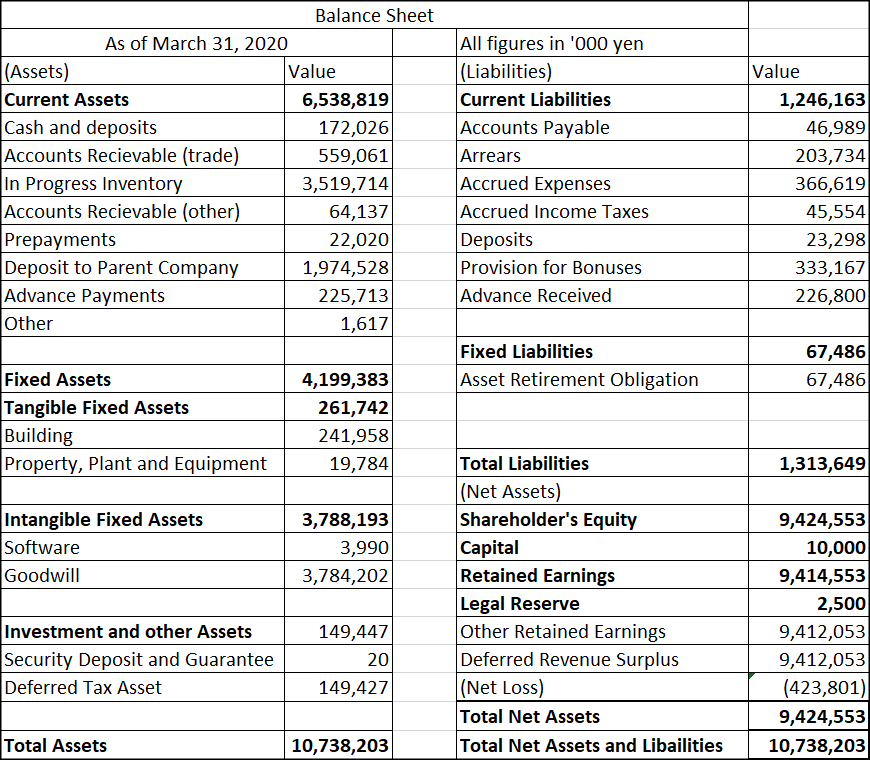 The company concludes that it believes its mission is to continue to develop games that will please its customers, and continue to contribute to the group’s performance.