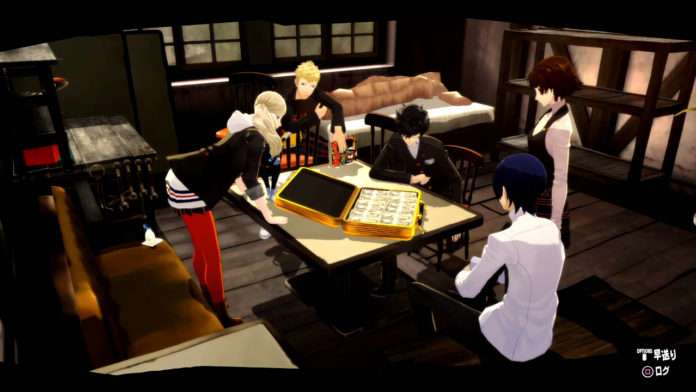 Atlus has published its financial statement for the company’s eighth fiscal term under Sega ownership, which ended on March 31, 2021.

Overall, Atlus exceeded their target numbers for FY ended March 31, 2021, and contributed to Sega’s profits as a result.

In the future, the global game market is expected to be revitalized and expanded with the diversification of new profit-earning opportunities through new business models and services, as well as the development of technologies and infrastructures such as 5G and cloud computing. In the current business environment, Atlus focused on the development, sales, and licensing business of Atlus’ mainstay packaged game titles, and the company’s performance remained strong.

In the packaged game business the following games were launched:

Sales of these games exceeded expectations.

In the licensing business, the second performance of Persona 5 the Stage was held in October 2020, Shin Megami Tensei Online Live 2021: Reason of Music was distributed in March 2021, and the Persona 5 Original Soundtrack has become a persistent seller, with cumulative shipments exceeding 100k copies.

Additionally, Atlus have been working on major collaborations between their IP and other leading smartphone game titles, which have been well received.

As a result of these business activities, Atlus was able to significantly exceed the individual business plan target numbers and contribute to the Group’s profits.

13 Sentinels: Aegis Rim and Persona 5 Royal won the “Excellence Award” in the annual Game of the Year category at the Japan Game Awards 2020, Persona 5 Royal won the “Partner Award” at the PlayStation Partner Awards 2020 Japan Asia, and 13 Sentinels: Aegis Rim was selected as a Jury Recommended Work at the 24th Japan Media Arts Festival, receiving high praise not only for its sales, but for the quality of the work.

On the other hand, Atlus recorded losses during the FY period ended March 2021 due to the effect brought upon by the amortization of business rights with the transfer of operations from Index Co., Ltd. in November 2013 to SEGA Dream Co., Ltd. (the current company). Despite these recorded losses, Atlus emphasizes that it has made a significant contribution in terms of earnings to the Sega Sammy Group’s consolidated financial results.

Atlus’ balance sheet indicates an equity ratio of 71.6% and a current ratio of 263.7%, indicating a high level of financial soundness. 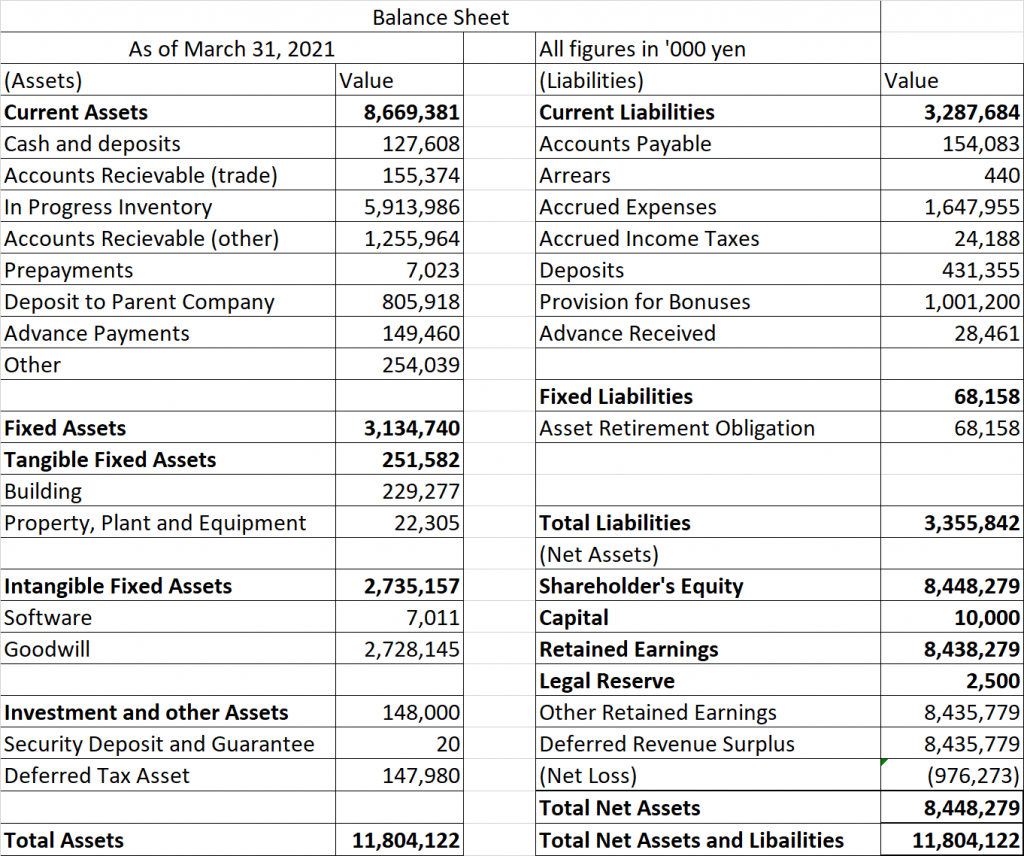 Atlus concludes that it believes its mission is to continue to develop games that will please its customers, and continue to contribute to the group’s performance.