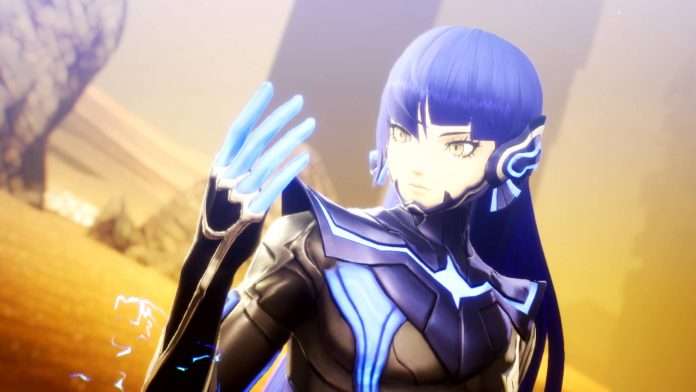 Atlus has published its financial statement for the company’s ninth fiscal term under Sega ownership, which ended on March 31, 2022.

The report states that Atlus experienced a 296.9 million yen net loss (approximately $2.18 million USD) during its Fiscal Year Ended March 2021. This is the lowest recorded net loss since Atlus fiscal year finances under Sega were published since 2017.

Overall, Atlus exceeded their target numbers for FY ended March 31, 2022, and contributed to Sega’s profits as a result.

In regards to consumer business, the market environment surrounding surrounding the entertainment content business continues to change dramatically as the use of game content and services expands and diversifies to devices such as PCs, home video game consoles, and mobile devices, as well as network platforms including cloud game services, alongside the overall progress of digitization.

In terms of business models, revenue opportunities are also diversifying, including game sales, downloadable content sales, F2P, and flat-rate subscription service models. As for users, it’s not only the players, but distributors, viewers, and others are becoming more involved in games, and the ecosystem surrounding the game market is expanding.

In this business environment, we focused on the launch of our mainstay, packaged game titles and licensing business. As a result, our business performance remained strong. In the packaged game business, we have been focusing on:

Additionally, Persona 4 Golden for PC, which was released in June 2020, achieved 1 million copies sold as of July 2021, contributing to the development of the PC game market, where demand has been increasing in recent years. In Japan, as well as in Europe, North America, and Asia, sales Persona 4 Golden far exceeded our sales target, and the portion of overseas sales continues to be high.

In the licensing business, goods commemorating the 35th anniversary since the company was established were launched in June 2021, and received favorable reviews. Additionally, we began measures to commemorate the 25th anniversary of the Persona series since July 2021. In terms of merchandise, we released various commemorative merchandise and collaboration goods with other brands. As for events, in addition to the Persona/Sega collaboration cafe which began in February 2022, we focused on planning the large-scale “Persona 25th FES” event, held starting on May 2022.

We’ve also continued to work on large-scale collaborations between leading smartphone game titles from other companies using our IP, which have been well received.

As a result of these business activities, we were able to contribute to the Group’s profit, far surpassing the target figures in our non-consolidated business plan.

On the other hand, our non-consolidated profit/loss for the fiscal year ended March 31, 2022 was a loss due to the impact of the amortization of business rights with the transfer of operations from Index Co., Ltd. to SEGA Dream Co., Ltd. in November 2013, each fiscal year. However, there has still been a significant contribution to the Sega Sammy Group’s consolidated financial results in terms of earnings.

Additionally, the balance sheet shows a high level of financial soundness, with an equity ratio of 80.6% and a current ratio of 388.3%. 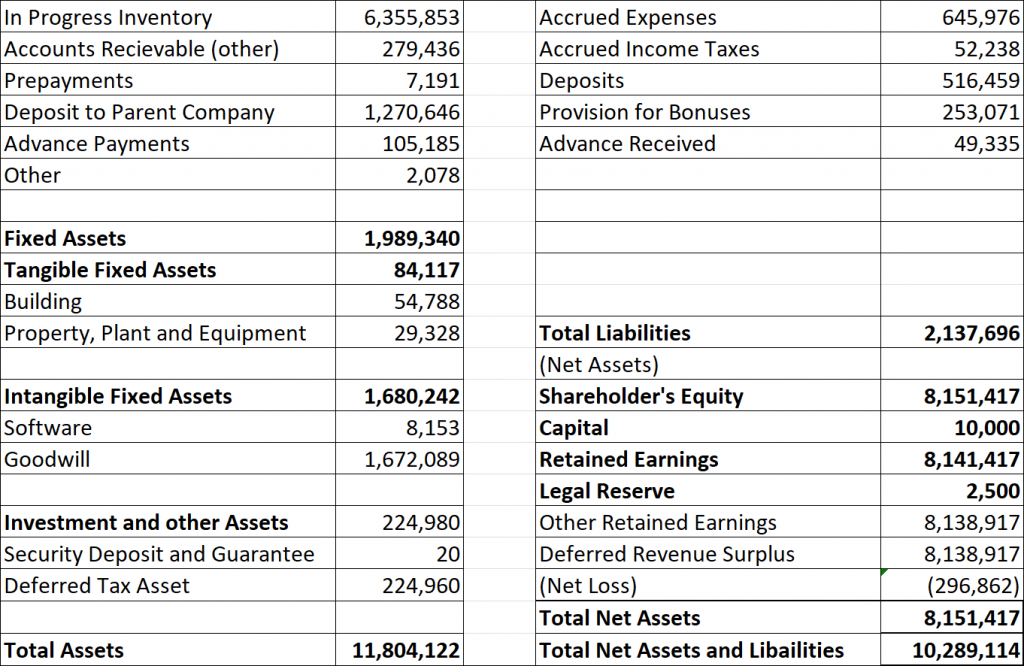 Atlus concludes that it believes its mission is to continue to develop games that will please its customers, and continue to contribute to the Group’s performance.