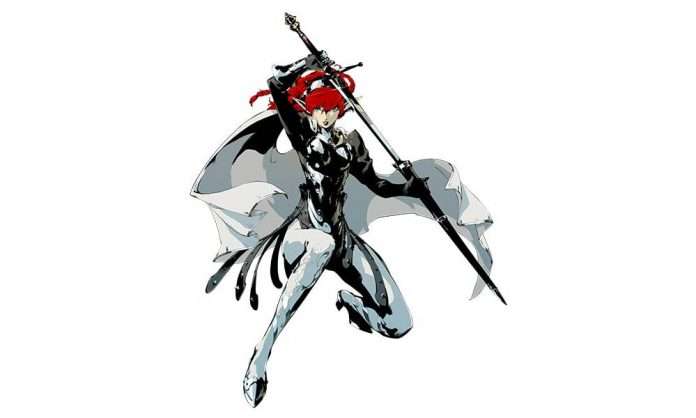 In an end-of-year feature, Famitsu has interviewed 127 different Japanese creators in the game industry about their thoughts for 2022.

The product manager of Atlus’ 1st Creative Department (responsible for Shin Megami Tensei, Etrian Odyssey, etc.), Shinjiro Takada, was one of the people interviewed for this feature.

Regarding Takada’s aspirations for 2022, he had the following to say:

I chose “challenge” as the keyword for 2022, with the hope to release a game that will become a pillar for Atlus. All of us at Atlus are working hard to develop this game so that it will be interesting and satisfying for everyone, so please look forward to it.

Takada followed up with his plans for 2022:

Shin Megami Tensei V‘s development has just come to an end, and I’m taking a breather, but I‘m sure I’ll be able to announce something this year (2022) as well, so look forward to it!

Back in December 2020, Takada hoped to announce new Atlus titles in 2021. This year, the titles that were announced were the Nintendo Switch port of 13 Sentinels: Aegis Rim and Persona 4 Arena Ultimax Remastered. It’s uncertain if this is what Takada had in mind, or if what he was talking about was potentially pushed back.

According to Atlus Managing Director Naoto Hiraoka from an interview earlier this year, Atlus has several unannounced projects in development, including large ones that will “surprise everyone.”

It is possible the game Takada is talking about for a 2022 release is Project Re Fantasy, announced five years ago and whose development has been said to be reaching its climax both last year and this year by director Hashino. Project Re Fantasy has often been stated as Atlus to be a title they hope to make a pillar of the company as a representative new IP.

However, it is also possible what Takada is mentioning could be a completely different project in the vein Hiraoka has mentioned. This would be the first time anyone at Atlus mentions a year in which they’re hoping to release Project Re Fantasy. Possibly related to this 2022 game is the Australian rating for a title called “Project Pen,” with no details given after its listing in November 2021 other than it being an Atlus title.