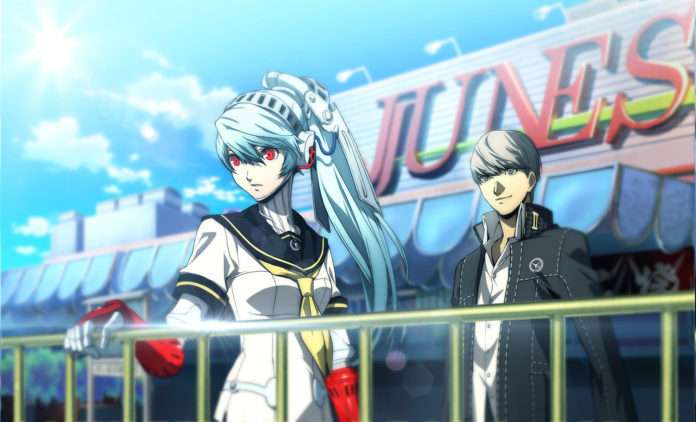 During the Toshin Festival 2015 fighting game tournament (or “Toushinsai 2015”), Persona 4 Arena Ultimax director Kazuhisa Wada addressed the possibility of an updated version of the game released for home consoles.

Wada, who was one of the commentators for the tournament, had the following to say about the release for the newest version of Persona 4 Arena Ultimax on consoles:

We are thinking about [bringing] the Persona 4 Arena Ultimax update to home consoles.

This was after the P4AU grand finals of the tournament, where a Shadow Mitsuru player by the name of Yamashita won against a Yu Narukami player.

Subsequently, a new version “2.00” of the game was announced for Japanese arcades in November 2014, and was released in January 2015. Five videos showing off the changes were previously released.

This version of the game notably featured the release of previously console exclusive characters Adachi, Ken & Koromaru, Rise, Margaret and Marie to arcades. Additionally, significant mechanical changes to Persona 4 Arena Ultimax were featured such as how Shadow characters operated, and it also featured a modified UI, ranking system, and “Golden Arena Mode.”

Version 2.00 of Persona 4 Arena Ultimax has yet to be released for consoles in Japan or in North America, and is currently only available at arcades.