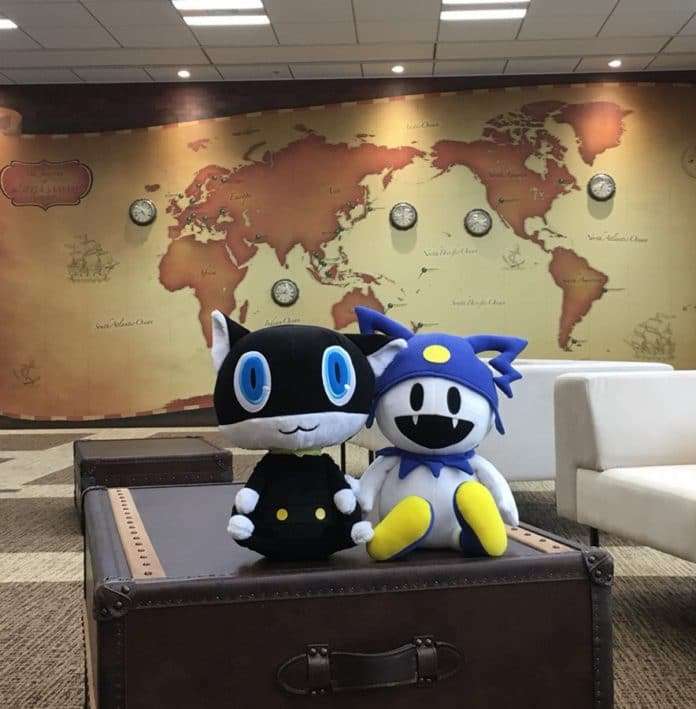 In March 2017, it was announced that subsidiaries of Sega Sammy, including Atlus, would be consolidated into a new head office in Fall 2018 for the purposes of growing the company.

An outline of the goal:

Striving for efficient Group management, and aiming for stronger cooperation and the creation of synergy between businesses through the encouragement of interaction between personnel, SEGA SAMMY will consolidate the headquarters functions scattered among SEGA SAMMY and our Group companies at a new office. From August 2018, we will gradually proceed with relocation, and about 6,500 employees from 20 companies will engage in business activities at the new office.

The new head office is dubbed the “Osaki Garden Tower”, located in Minato, Tokyo. Atlus has moved into the 24th floor of this office as of September 3rd.

The new office is in eyeshot—and about 1.5 hours away on foot—of their previous office located in Sangenjaya (which was the model for Persona 5‘s “Yongenjaya”). 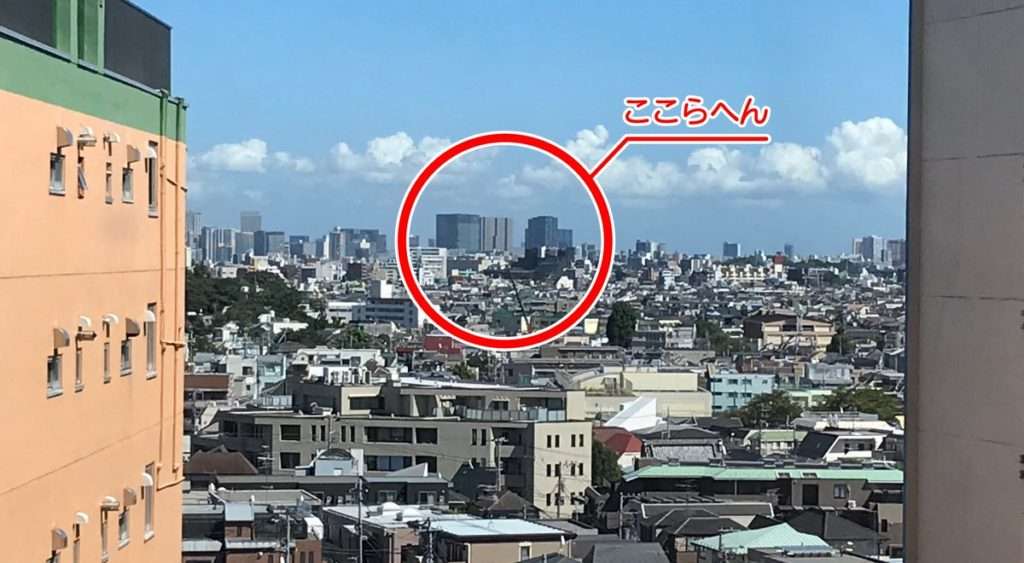 A description of the new office building:

The relocated office, Osaki Garden Tower, is a 24-storey office building located in Osaki Garden City, a large-scale mixed-use development area at the southern area of Osaki Station. Boasting one of the largest floor spaces in Tokyo, it is equipped with a spacious and comfortable office space, as well as a safe and secure office environment that strives for stronger BCP measures. Under this cutting-edge office environment, besides removing the disconnect between Group companies due to a physical distance, by encouraging interaction between personnel through providing shared functions such as a staff canteen, we will create an environment that can create business cooperation and synergies.

More on the new Sega Sammy headquarters can be read in an official news release they had in May 2018.

It has been five years since Sega Sammy acquired Index (the parent company of Atlus) in September 2013, and subsequently separated Atlus from Index into its own distinct company in February 2014.