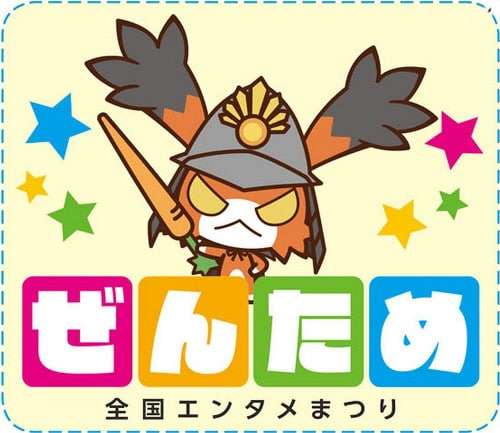 An entertainment event focused around video games called the “National Entertainment Festival” will be taking place in Gifu city, in August, and Atlus has been announced as one of the exhibitors that will attend the event.

This year will be the first time the “National Entertainment Festival” is taking place, unlike other prominent Japanese events like “Machi ★ Asobi” or the “Tokyo Game Show.”

The “National Entertainment Festival” will be held in Gifu city, on August 5th and 6th. The first day of the event will take place alongisde the National Fireworks Display, which takes place each year on the first Saturday of August. With this event having no brand value yet, the organizers wanted to schedule it alongisde the popular fireworks event to give it a boost.

The festival will take place throughout the entire city, with the main venue being in the Yangase shopping district. JR Gifu Station and Meitetsu Gifu Station will be the entryways to the event.

The goal of the executive committee for this festival is to revitalize local activity and sales in Gifu. Event coordinator Hideki Hirata states that, in the heyday, there were around 2,000 shops in the Yangase shopping district, however now it has decreased to 400 with an aging population and an overall decrease in nearby residents.

The list of currently announced exhibitors, as of April 5th, are: