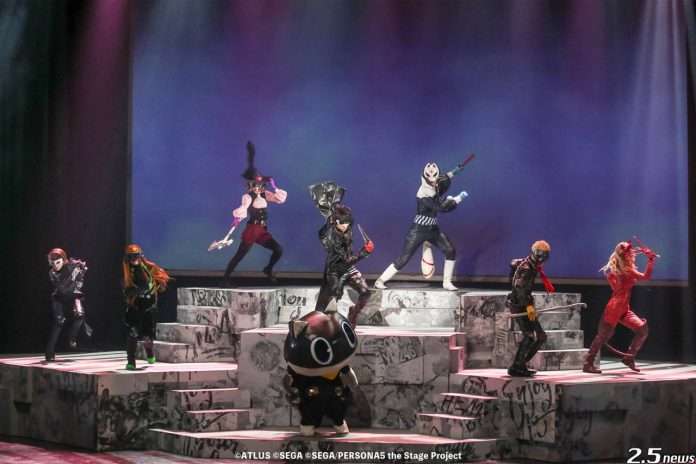 IGN has had an exclusive interview with Sega’s head of entertainment productions for film and TV, Toru Nakahara, who is also the lead producer on the Sonic the Hedgehog films and the Sonic Prime TV series.

Sega states that “expanding storytelling forms is a new and important part of Sega’s overall business strategy. This is why Sega is opening up Atlus’ critically-acclaimed library of games—which includes series like Shin Megami Tensei, Persona, and Catherine—to potential live-action film and TV adaptations.”

Atlus worlds are filled with high drama, cutting-edge style and compelling characters. Stories like those from the Persona franchise really resonate with our fans and we see an opportunity to expand the lore like no one has seen—or played—before. Together, Sega and Atlus, are working to bring these stories and worlds to life through new mediums and for new audiences.

Outside of announcing their interest in proceeding with live-action Atlus media projects, Sega has not confirmed which production companies they would be interested in working with.