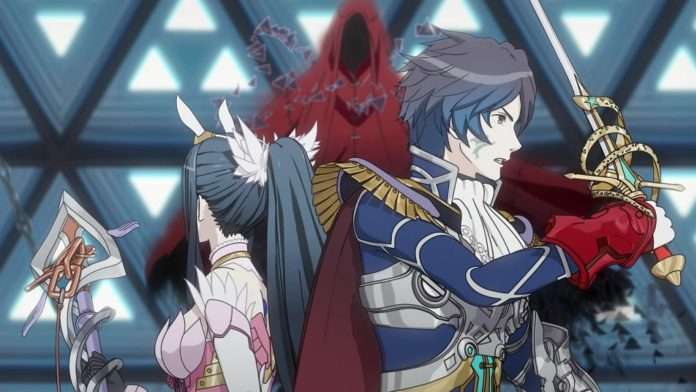 As rumored previously, Game Informer has confirmed that Atlus USA will be localizing Tokyo Mirage Sessions #FE under the supervision of Nintendo of America, and Nintendo will not be handling the process themselves.

Game Informer reached out to Nintendo for comment regarding Tokyo Mirage Session #FE‘s localization work, and Nintendo of America answered with the following:

Tokyo Mirage Sessions #FE was localized by Atlus in a way that is consistent with the localization work they do on games they publish. It was a priority to ensure the game feels familiar and appeals to longtime Atlus fans. Any changes made to the in-game content were due to varying requirements and regulations in the many different territories Nintendo distributes its products.

This is the third bullet point in the previously posted 4chan rumors that has proven to be correct before official announcement during the previous Nintendo Direct, alongside the game’s name and there being only Japanese voices.

This alongside Nintendo of America’s newest statement that in-game content was changed lends credence to the remaining bullet points, which mention outfit changes, the removal of Hot Springs DLC and the change to the character Tsubasa Oribe’s age.

The in-game change for the localized version of the game revealed previously was the top of Tsubasa’s idol outfit: