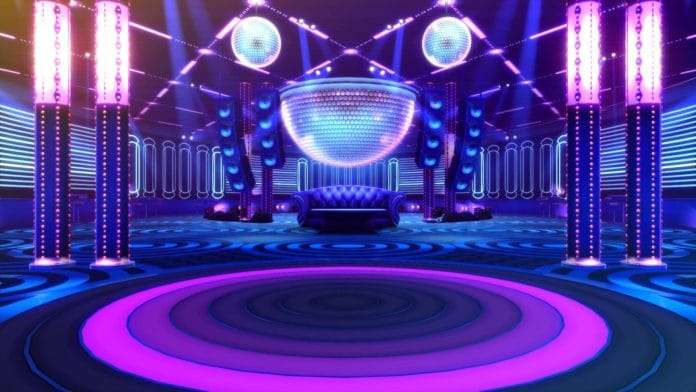 This week’s issue of Weekly Famitsu magazine #1570 features New Year’s cards and aspirations for 50 Japanese developers for 2019, including Atlus.

These cards include statements from the developers for the coming year. Atlus has their own paragraph, however the notable passage highlighted by sources is the following:

This statement teases the possibility of reveals for several unannounced games in 2019. 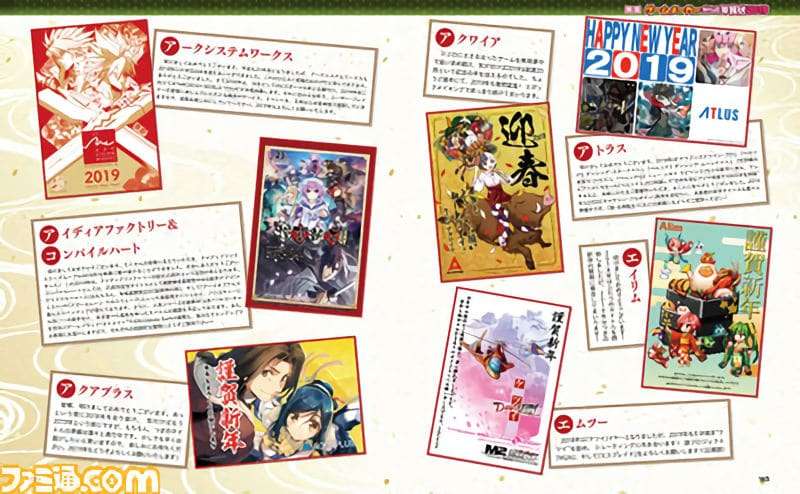 The following are teases for unannounced Atlus games which have been made previously:

The Atlus games announced in 2017 were then: