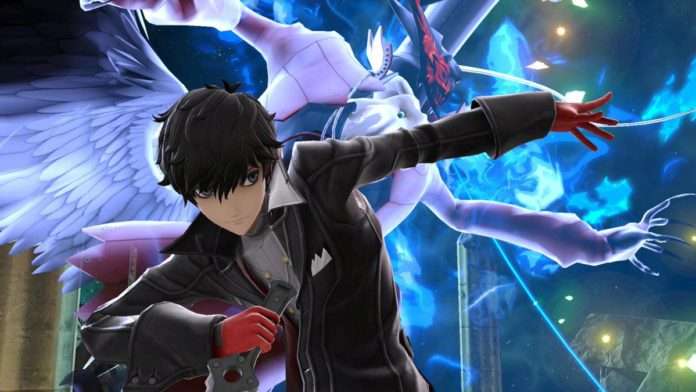 Atlus released their annual Japanese online consumer survey for 2020 earlier today (which can be read in full here), including several questions to gauge what their consumers and fans would like to see from the company in the future.

With questions ranging from desired remakes to what genres fans would like to see the Persona series explore, one of these questions specifically asks users about the possibility of Nintendo Switch ports of their games.

The final, actual question of the survey is the following:

Q47: If previous Atlus games (games which can be played on other hardware, without adding additional elements) were ported to the Nintendo Switch, would you want to play them? Select all of the titles below that you would like to play on the Nintendo Switch.

This is an indication that Atlus is intently investigating the possibilty of porting their games to the Nintendo Switch, ranging from older Persona and Shin Megami Tensei games to more recent games like Catherine: Full Body and 13 Sentinels: Aegis Rim.

This is the first Atlus survey to ask users which games they would like to see on the Nintendo Switch. In April 2019, Atlus business director Naoto Hiraoka stated that he had no answer to give for the possibility of Persona 5 on a Nintendo console, however he called the Nintendo Switch “a very attractive platform.”