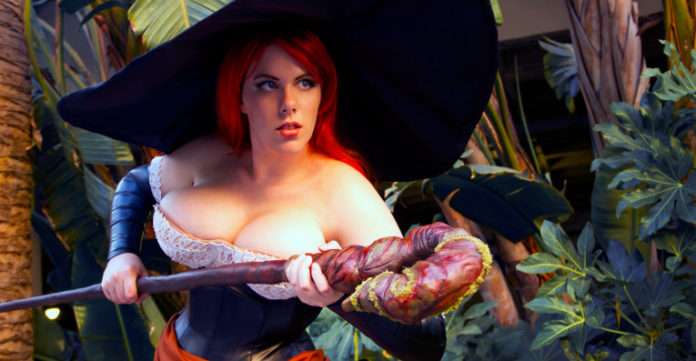 Above is the winner for the Fans’ Choice award from the Atlus-O-Weenie 2014 contest: Emma Glaze as the Sorceress from Dragon’s Crown.

Atlus USA has announced the 2015 edition of their annual dress up contest “Atlus-O-Weenie.”

The contest consists of dressing up as one’s favorite Atlus character for Halloween, and prizes are awarded to the participants who receive the most votes.

The prizes are the following: 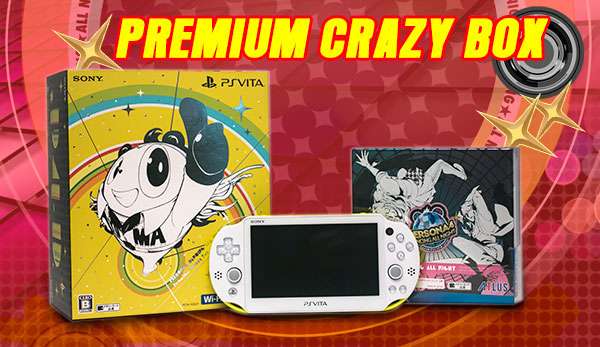 1 fan will win a copy of Persona 4: Dancing All Night Premium Crazy Box!

This Japan-exclusive includes a PlayStation®Vita, Perona 4: Dancing All Night game, and soundtrack CDs!

Winner will be chosen by popular vote on Facebook. 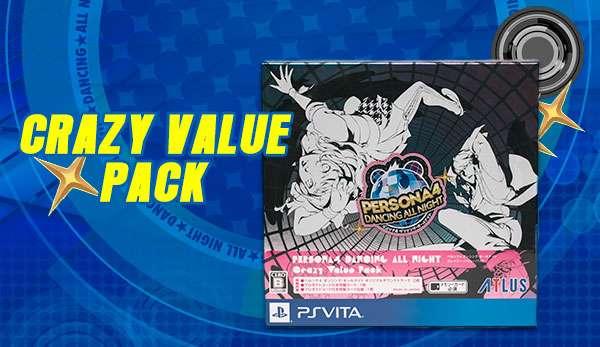 This Japan-exclusive includes the Persona 4: Dancing All Night game, and soundtrack CDs! 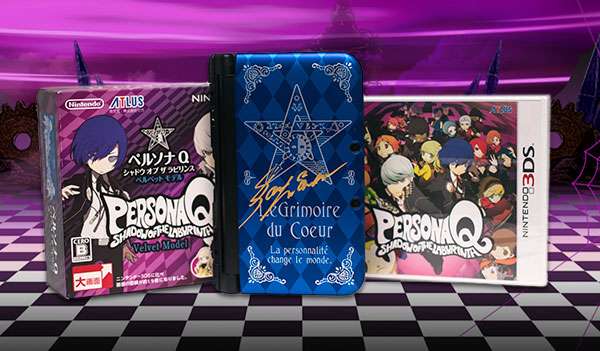 1 fan will win a Persona Q 3DS LL Prize Pack by dressing up as any character from an ATLUS-published game!

Signed by Shigenori Soejima himself, the 3DS LL set includes the Japanese version of “Persona Q: Shadow of the Labyrinth”. The console is region-locked for Japan and will only play games published for the Japanese market.

Winner will be chosen based on a selection by ATLUS employees. 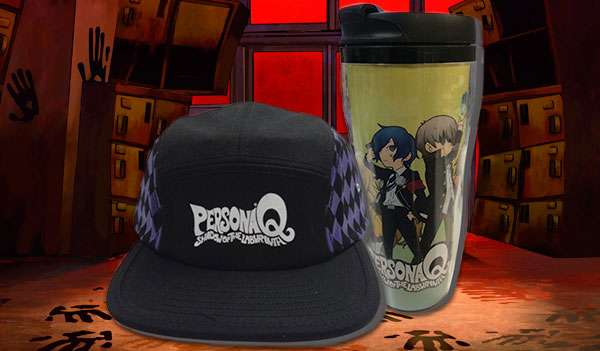 4 Random winners will get the Persona Q prize pack! Officially licensed by Great Eastern Entertainment, you can now win both the Persona Q tumbler and hat! 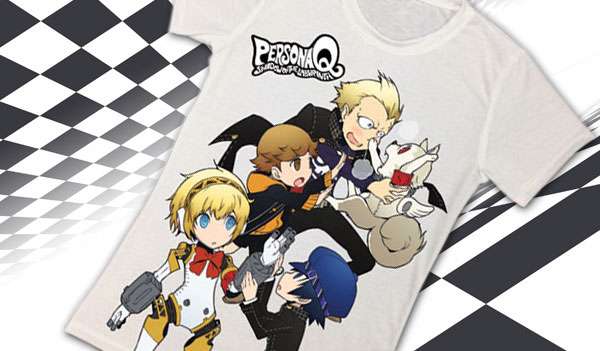 3 Random Facebook fans will win a M-sized Persona Q shirt! Enter during the voting period by liking and sharing an entrant’s picture from the official ATLUS O Weenie 2015 Album.*